A Cherokee, IA, native, the son of late Vernon "Pete" Benson and Connie Benson Jeff, has an older sibling Jean and a younger sibling Jenni. He is the father of two grown children Ashley and Alex, and grandfather of Arleigh Nicole, born in January 2019.

Jeff began in the news media business, catching a break in the fall of 1988 at the Cherokee Daily Times from then sports editor Jeff King. He has committed 25+ years working in an industry he's throughly enjoyed and has a passionate love of sports. He has worked covering numerous high schools and state sporting events, as well as Iowa Central Community College athletics while working as a sports writer at the Fort Dodge Messsenger. He covered the Iowa Hawkeyes, Iowa State Cyclones and UNI Panthers while serving as sports editor for the Charles City Press.

While serving as sports editor for New Century Press in 2011, Jeff reported from Cooperstown, NY, and the Baseball Hall-of-Fame Induction Ceremonies. when friend Bert Blyleven was inducted as a Minnesota Twin.

His favorite sport is baseball. He has been a lifelong fan of the Minnesota Twins, Green Bay Packers and Los Angeles Lakers. He enjoys music, playing cribbage and dominoes or watching sports on television.

Jeff can be contacted at cher_newspatriot@yahoo.com 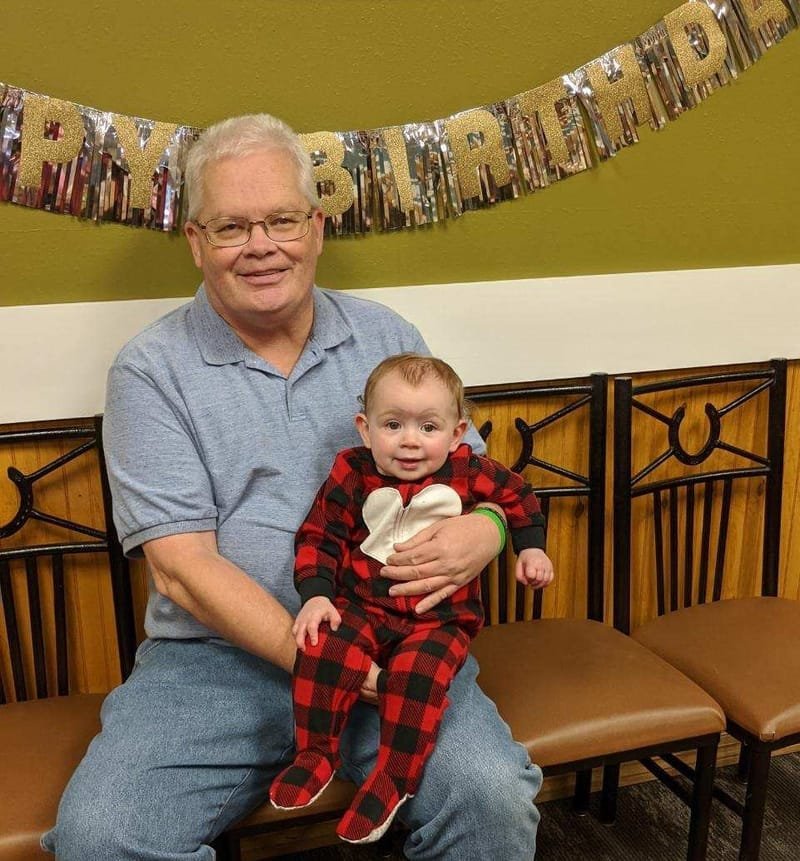 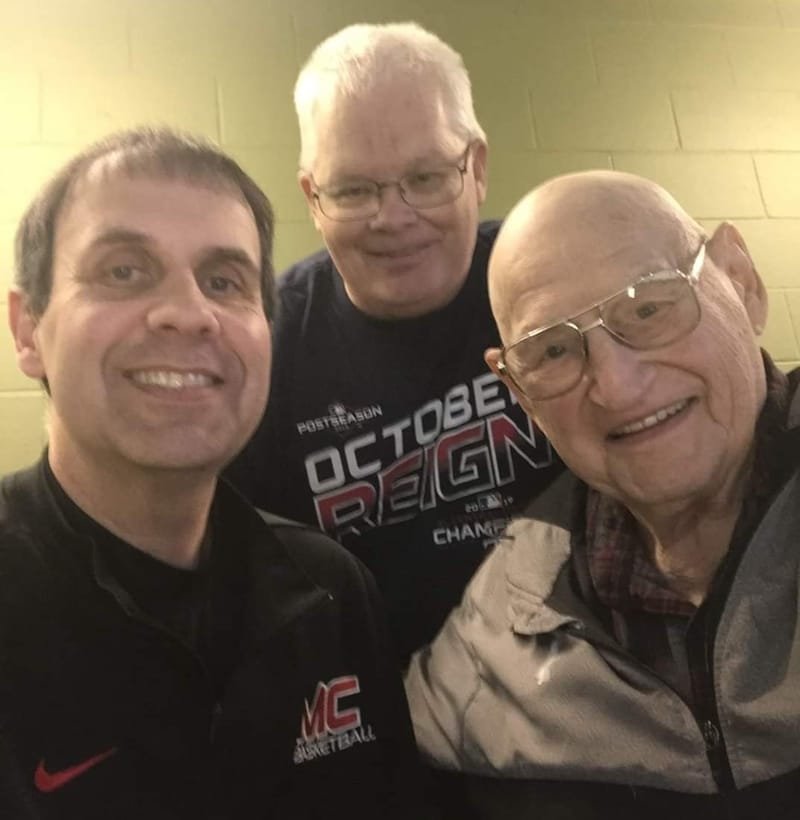