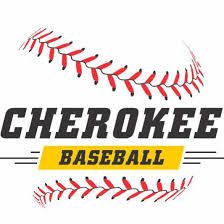 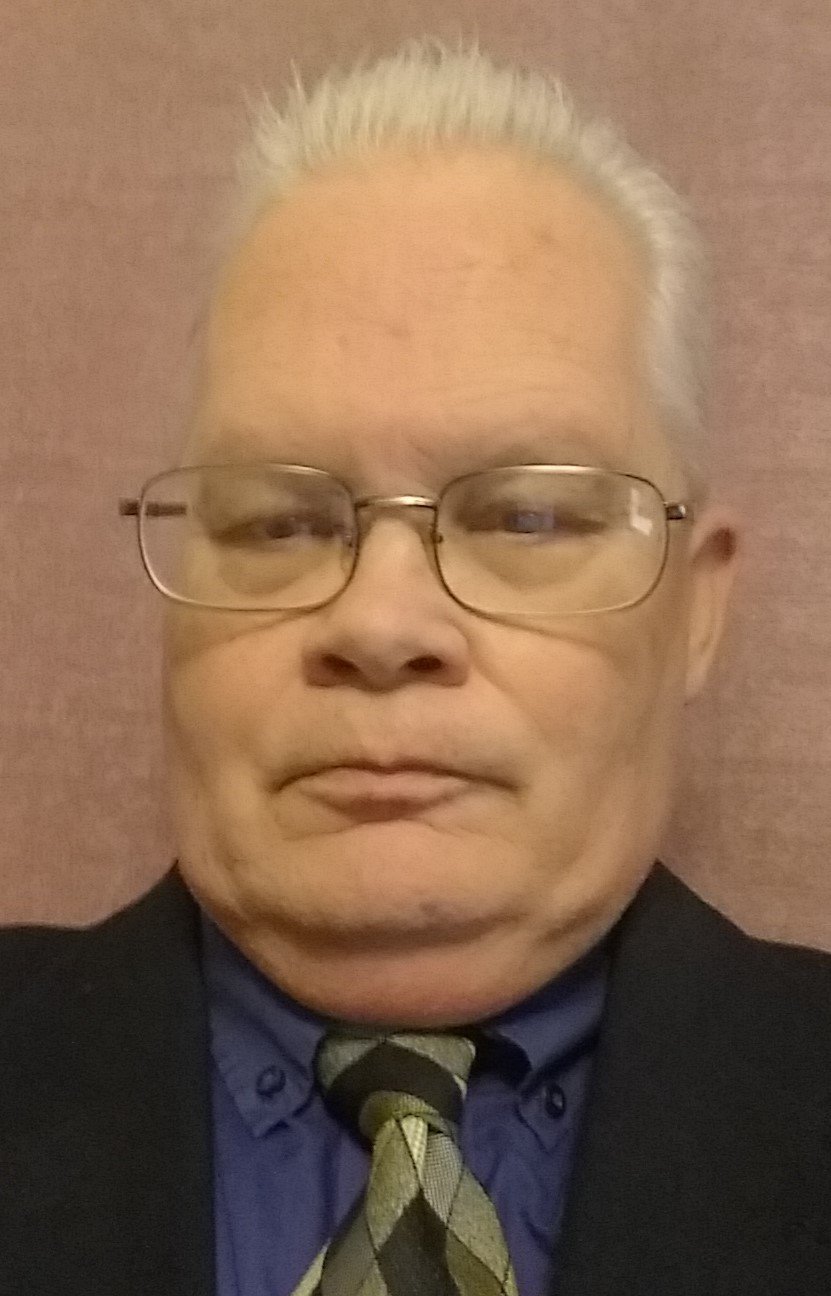 The Braves were hosting another non-conference opponent in Kingsley-Pierson Tuesday evening and sent sophomore right-hander Joe Benson to the mound in hopes of silencing the Panther bats.

Kingsley-Pierson never trailed in the 9-2 victory over Cherokee, winning over the Braves winning for the second time in as many meeting with a 10-0 win a season ago.

KIngsley-Pierson scored one run in the top of the first, added three additional runs in the third for the 4-0 lead. Cherokee answered in their half of the inning with cut runs cutting the deficit to 4-2 - both earned runs.

The score stood until the sixth when Kingsley-Pierson added three runs and final pair of runs in the seventh inning.

Despite the loss, Cherokee out hit the Panthers 8-to-6. Joe Benson swung the hot bat, finishing 3-of-4 at the plate with a pair of singles and a double. He also added a stolen base, one of four by Braves' base runners - Simmon Mummert, NIck Clark and Drew Spooner each with one.

Trey Benson picked up the lone Braves run batted in.

Jackson Howe started and went the opening two innings on the mound for KIngsley-Pierson. Beau Bubke pitched the final five innings and was credited with the win.