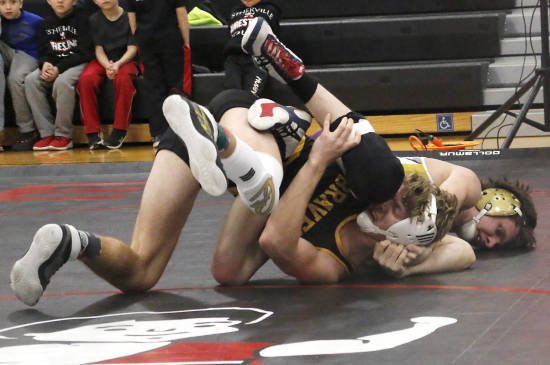 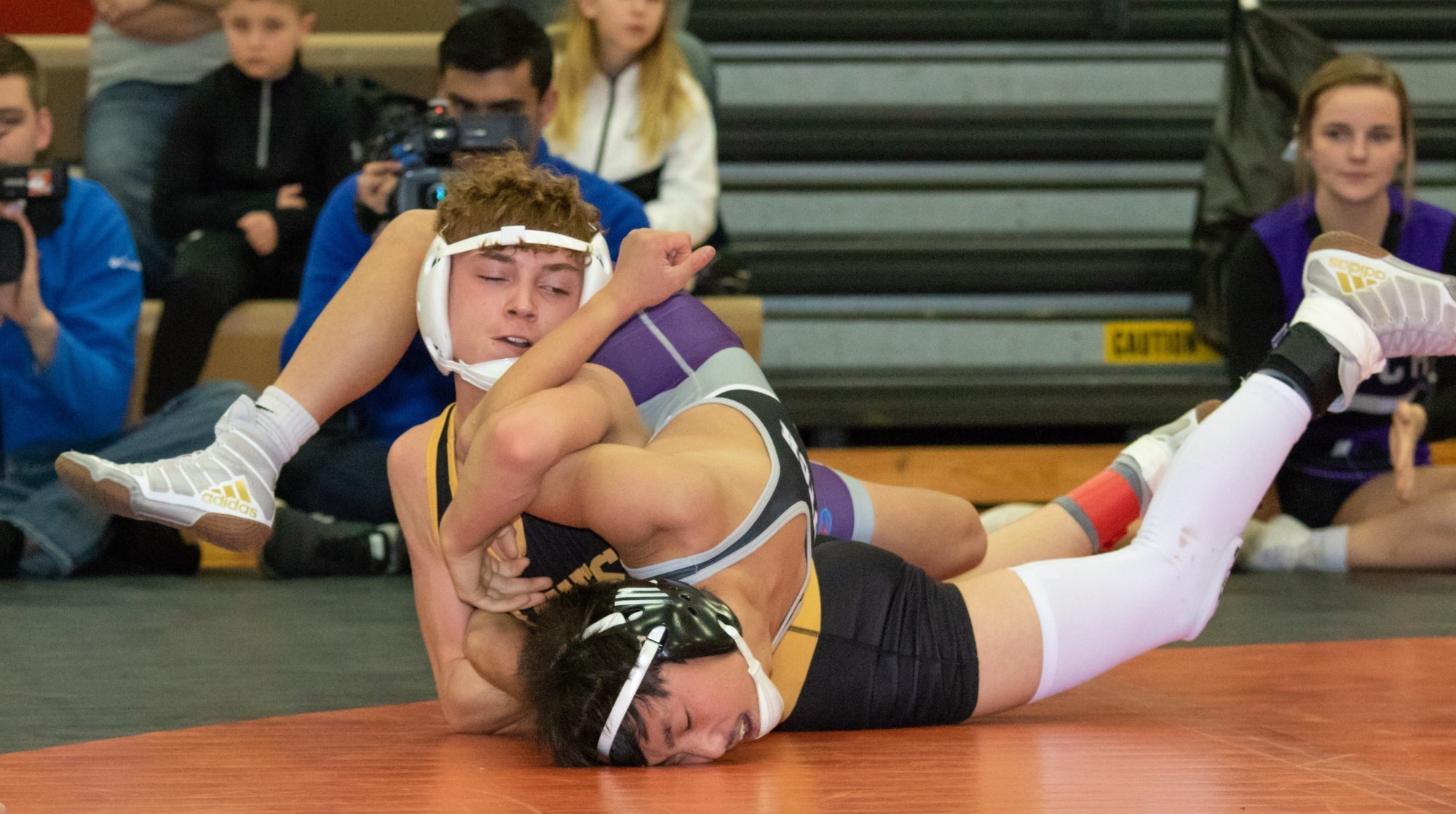 Five recommendations from the regular April meeting of the IHSAA’s wrestling advisory committee were approved unanimously by the Board of Control last week.

• To allow schools to opt out of dual team postseason events by the first competition date.

• To reduce the state traditional tournament seeding criteria regarding common opponents from two points back to one point.

• To seed all 16 wrestlers in each bracket for the state traditional tournament.

The NFHS wrestling rules committee announced its updates for the 2020-21 season on April 28.