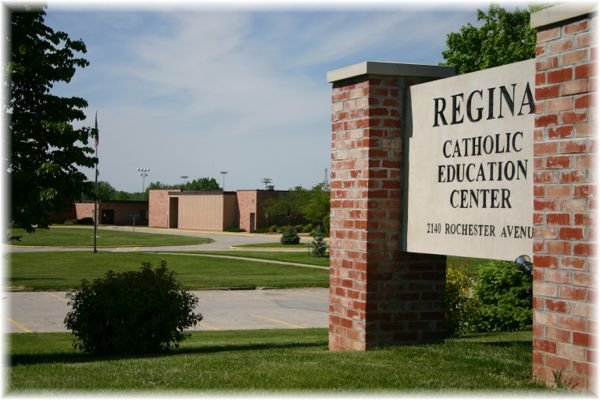 IOWA CITY, Iowa (AP) — A beloved teacher and coach at a Catholic school in Iowa City has died of the coronavirus.

The Iowa Department of Public Health announced Sunday that an “older adult” between 61 and 80 was Johnson County’s first death tied to the pandemic.

Students and alumni at Regina say that was DeMarco, who was known as “Coach D” and had been a fixture there since his arrival in 1981.