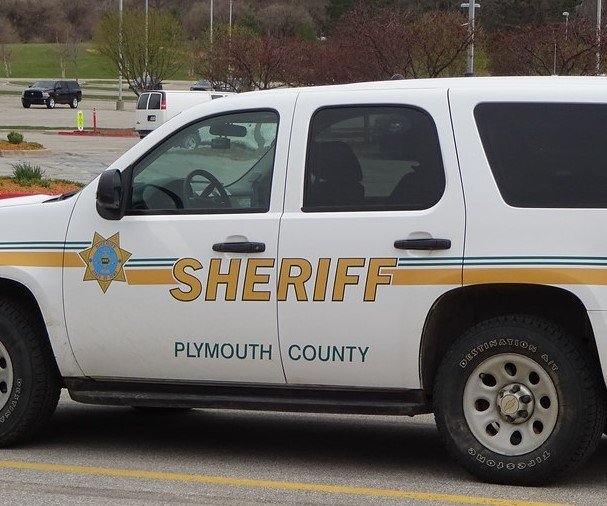 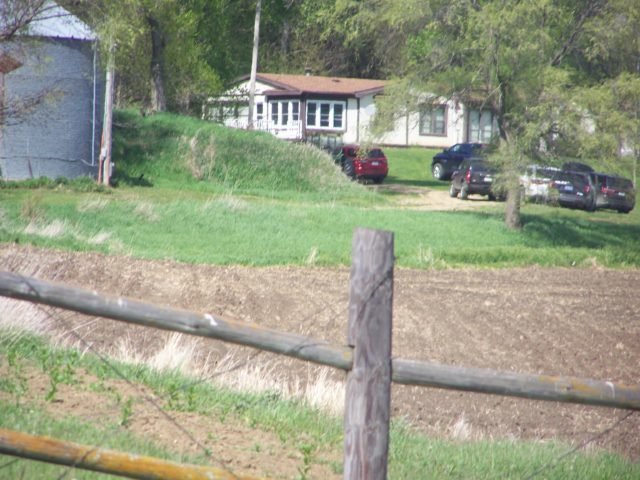 MERRILL, Iowa (AP) — Authorities have identified a man found shot to death this week in a northwest Iowa home.

Kevin Leroy Juzek, 51, died from shotgun wounds to the abdomen and chest, according to the Plymouth County Sheriff’s Office. Juzek’s death has been ruled a homicide, the Sioux City Journal reported. 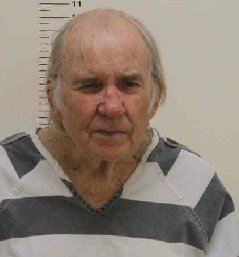 Knapp
Deputies were called to a Merrill home late Monday morning for a report of a domestic dispute, and arriving deputies found Juzek dead inside the home at 20139 Echo Road .

The sheriff’s office said another man in the home, 81-year-old Thomas Jordan Knapp, was arrested and is being held at the county jail as a suspect in the case. So far, Knapp has been charged only with domestic assault.

Court documents filed by deputies say Knapp’s wife called 911 to report that he was assaulting her and her son with a stick.

The criminal complaint said the woman had injuries consistent with being hit with a stick.

Deputies said they were also told that Knapp pointed a gun at the woman during the course of the assault.

Knapp is being held on a $5,000 bond at the Plymouth County Jail. Additional charges are anticipated as the investigation continues.