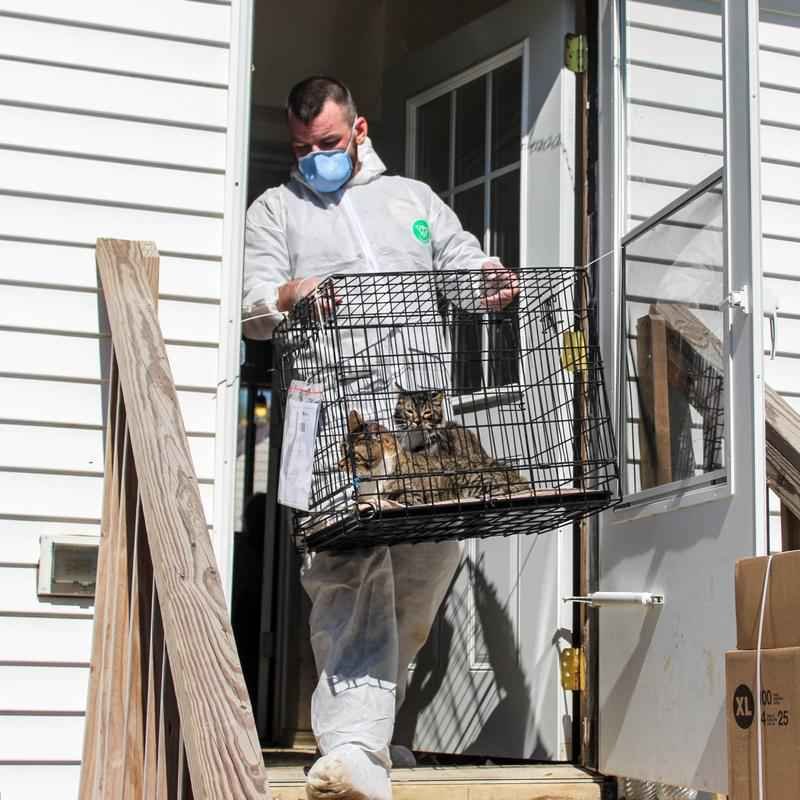 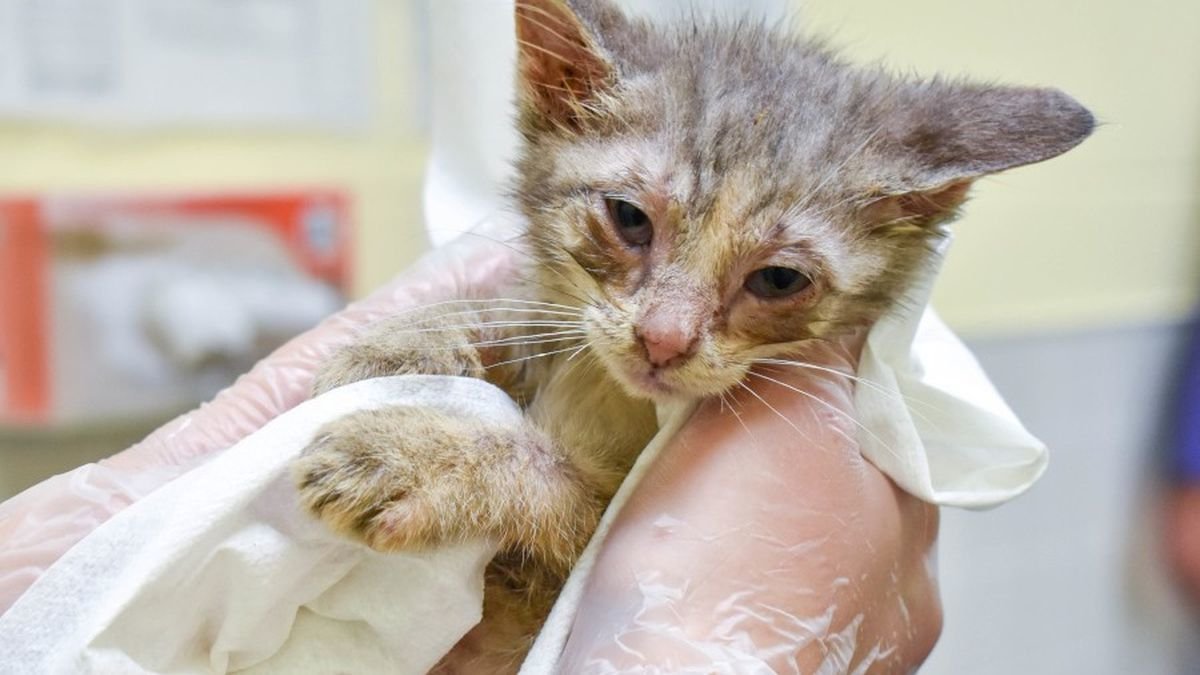 DES MOINES, Iowa (AP) — Fifty-eight cats were rescued from an Iowa home, but rescuers were unable to save one other dehydrated cat who died shortly after they arrived.

The Animal Rescue League of Iowa says the animals found in a home in Mitchell County ranged in age from kittens to adult cats, the Des Moines Register reported.

Urine and feces were all over the home, said Stephanie Filer, spokeswoman for the Animal Rescue League.

All the cats in the home had fleas and mites, and some had respiratory infections and ringworm, she said in a news release.

The cats are now at the group’s shelter in Des Moines. Law enforcement is treating the case as a cat hoarding case, Filer said.

So far this year, the group has rescued 132 cats from Iowa homes. It rescued 300 last year. 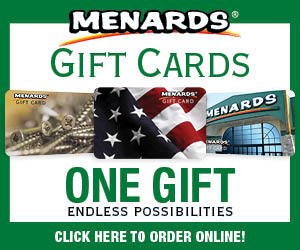