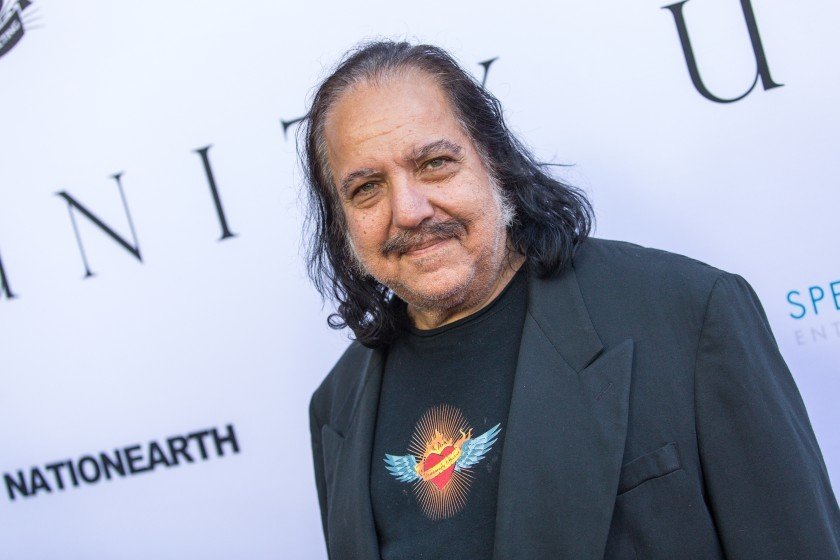 LOS ANGELES - 67-year-old Adult film star Ron Jeremy whose legal name is Ronald Jeremy Hyatt, is facing three counts each of forcible rape and forcible penetration by a foreign object and one count each of forcible oral copulation and sexual battery, according to Los Angeles County District Attorney Jackie Lacey. The Los Angeles District Attorney's office made the announcement on Tuesday.

The case was filed for warrant Monday, Lacey said. 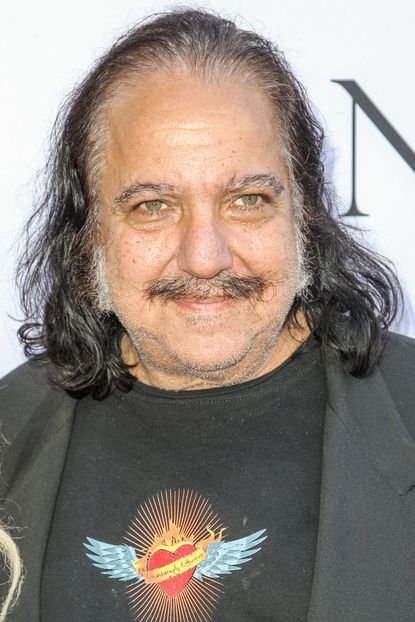 Jeremy is set to be arraigned Tuesday afternoon, and prosecutors are recommending that bail be set at $6.6 million.

The district attorney’s office also declined another case against him due to insufficient evidence, stemming from an incident in 2016.

Jeremy suffered an aneurysm near his heart in 2013, requiring multiple surgeries that left him in critical condition.

If convicted as charged, Jeremy faces a possible maximum sentence of 90 years to life in state prison.