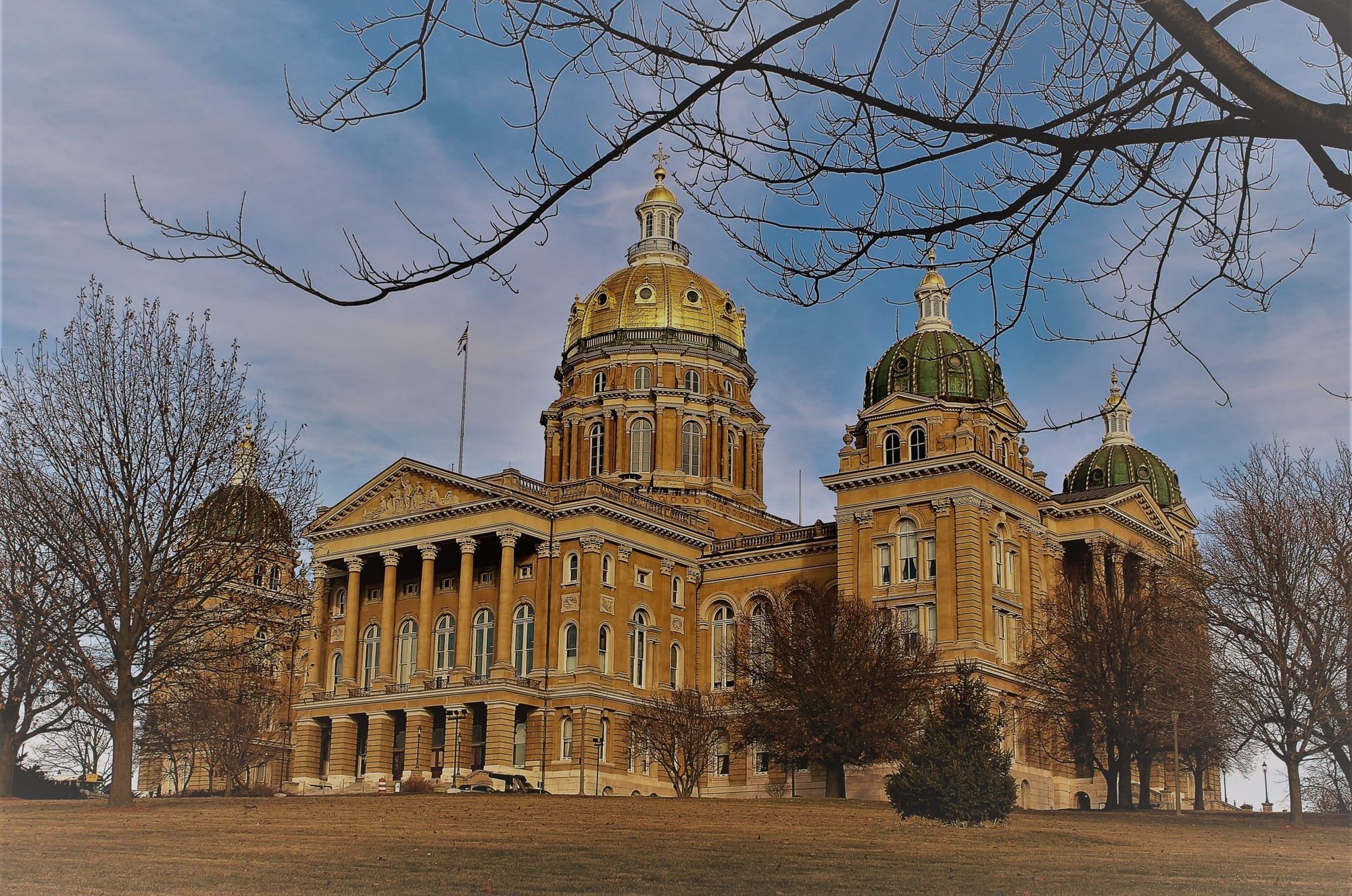 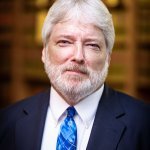 Advocates for Iowa’s elderly say the Dubuque nursing home where 11 people have died of COVID-19 illustrates why lawmakers should never have granted nursing homes immunity from pandemic-related lawsuits.

John Hale, a consultant and advocate for Iowa seniors, said Wednesday that “if we were in court making a case for why immunity bills like Senate File 2338 are horrible ideas, the Iowa Department of Inspections and Appeals’ findings at Dubuque Specialty Care would be our Exhibit A.”

Eleven residents of Dubuque Specialty Care have died of COVID-19, according to the state, and 43 residents of the home have been infected. The home currently has about 48 residents.

According to the Department of Inspections and Appeals, inspectors visited the home the first week of June. In addition to finding that three symptomatic employees had been working in the home shortly before testing positive for COVID-19, the inspectors observed employees working without personal protective equipment.

A bill that was approved by legislators and the governor shortly after that inspection took place includes an “actual injury requirement” for lawsuits tied to COVID-19 exposure. It states that a person can sue for COVID-19 exposure only if one or more of the following criteria are met: The lawsuit must involve an act that was “intended to cause harm,” or involve an act that “constitutes actual malice,” or involve in-patient hospitalization or death.

The first two criteria set a standard of deliberate and potentially criminal conduct that critics of the legislation say would very likely prove difficult for any resident or their family to meet. The third criteria could pose a hurdle if the nursing home —  for whatever reason — didn’t refer a sick resident to a hospital, or the resident’s death was attributed to underlying issues despite a COVID-19 diagnosis.

The last hurdle to litigation may be the biggest, and it existed before the pandemic: Nursing homes often include arbitration clauses in their admissions contracts with residents, prohibiting families from suing them in court. At one time, the federal government prohibited those clauses, but that policy was overturned last year.

Iowa is now one of at least 21 states that have limited the liability of health care providers in the wake of the COVID-19 pandemic, with nine of those states specifically including nursing homes in their legislation.

On June 16, Republicans in the Iowa House and Senate approved the immunity bill on largely party-line votes. Reynolds signed the bill into law on June 18. That was two weeks after state inspectors uncovered evidence that Dubuque Specialty Care, which is owned by one of Iowa’s largest nursing home corporations, had allowed employees to work there while exhibiting symptoms of the virus. All three later tested positive for COVID-19.

The Iowa Association of Area Agencies on Aging, which represents federally funded, regional organizations that assist more than half a million older Iowans with meals and other services, wrote to Reynolds last week and voiced concerns over her decision to sign the immunity bill into law.

By taking that action, the agencies said, the governor “severely reduced the protections of Iowa’s most vulnerable older adults.”  The agencies said they were “in agreement with numerous other advocates for older adults, individuals with disabilities, and caregivers, in our deep discouragement in failing to protect older Iowans who are in long-term care.”

A spokesman for the governor did not respond when asked for comment Wednesday.

AARP Iowa wrote to Reynolds on June 4, before the legislation had been approved by lawmakers, saying it “strongly opposed” any effort to curtail the legal rights of Iowa’s nursing home residents.

The association told the governor Iowans already faced “many significant barriers to accessing the courts” with their complaints about nursing home care.

“Iowa should not strip away the rights and protections of residents,” AARP Iowa wrote. “Nursing homes and other long-term care facilities should know they will continue to be held responsible for providing the level of quality care that is required of them, and for which they are being compensated. This also incentivizes facilities to self-correct by addressing problems to improve care.”

Brent Willett, president and CEO of the Iowa nursing home industry’s lobbying organization, the  Iowa Health Care Association, said the organization “applauds the actions of the Iowa House and Senate” and added that the new law will “help ensure Iowans have continued access to long-term care services and support” during the pandemic.

“This legislation contains a number of important provisions designed to deter frivolous lawsuits against health care providers who are following recommended guidance to care for their patients during this health care crisis, while also providing families a legal recourse in cases of recklessness or intentional harm that cause hospitalization or death,” Willett said. “These protections are important because the potentially exorbitant legal fees and costs to defend against baseless lawsuits deplete critical resources needed to care for our state’s elderly during this challenging time.”

In Congress, Senate Majority Leader Mitch McConnell, R-Ky., has adopted that same kind of language in advocating for federal legislation to shield nursing homes and other medical providers from COVID-19 lawsuits. “We are not going to let health care heroes emerge from this crisis facing a tidal wave of medical malpractice lawsuits so that trial lawyers can line their pockets,” McConnell told the Senate.

GrassleyThat same reasoning was used by Republican state lawmakers in pushing Iowa’s immunity bill through the House and Senate, which they said would protect health care workers throughout the state. House Speaker Pat Grassley, R-New Hartford, stated that Iowa caregivers “should be protected for their heroism, selflessness, and for doing the right thing during an unprecedented and rapidly evolving situation. That’s what our COVID liability legislation is about.”

The Iowa law grants immunity not just to licensed health care professionals, but also to the “the person who possesses or is in control of” a health care facility.

Hale says Dubuque Specialty Care “failed to have acceptable infection prevention and control procedures in place, yet immunity bills like SF 2338 in Iowa and a host of similar bills in other states — and in Congress —  would issue them a pass. They wouldn’t be accountable for injuries or deaths that may have been prevented. The residents or their family members affected would be denied an opportunity for their day in court.”

Hale said immunity bills in Iowa and elsewhere are too often drafted and approved without adequate explanation, debate or opportunity for public input.

A pre-pandemic report from the Government Accountability Office found that 82% of nursing homes in America have been cited for failing to meet minimum regulatory standards related to infection control.