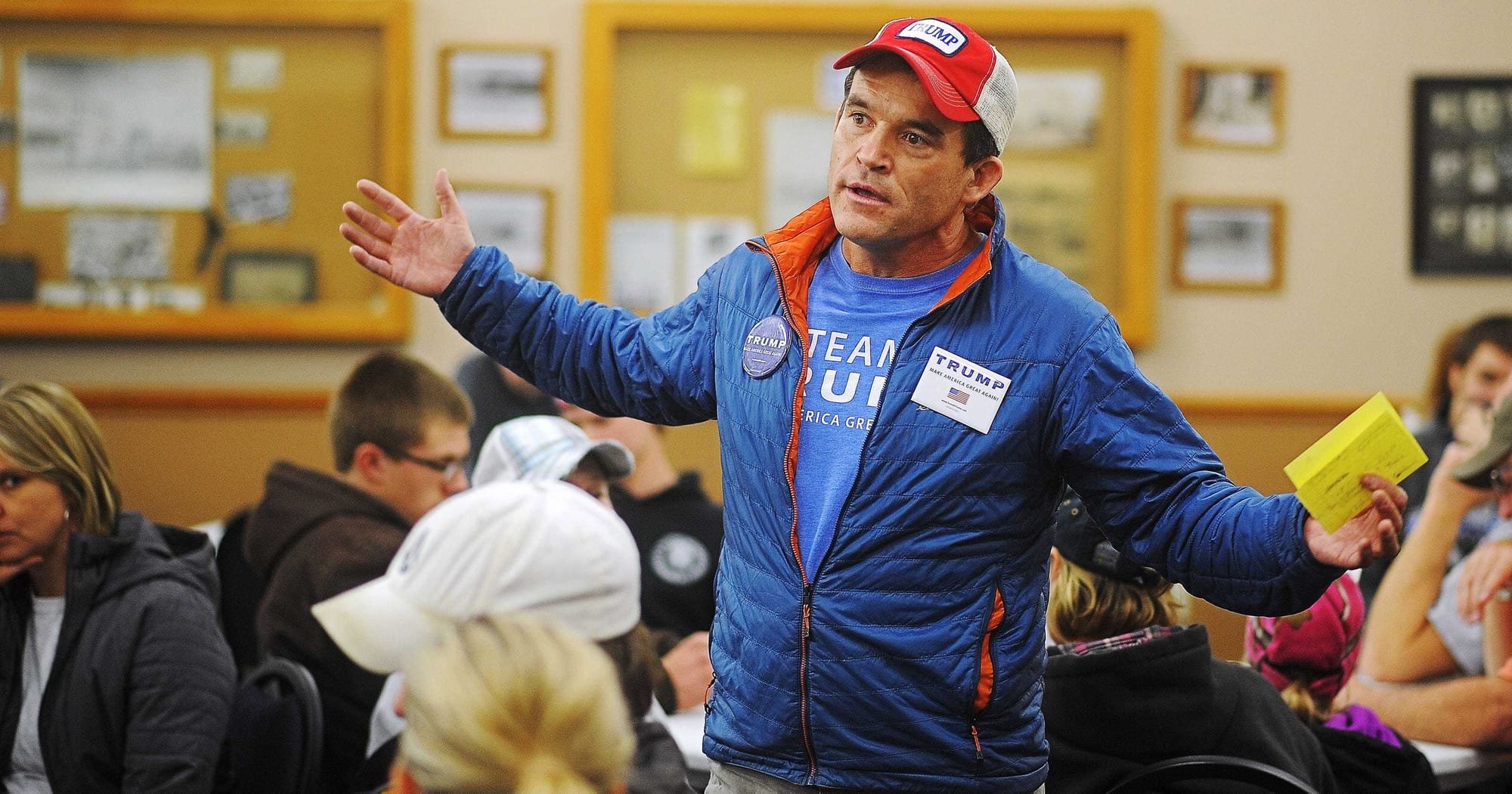 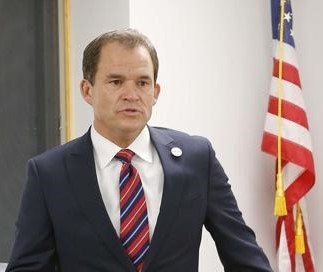 “You ask, what is our policy? I will say: It is to wage war, by sea, land and air, with all our might and with all the strength that God can give us; to wage war against a monstrous tyranny, never surpassed in the dark and lamentable catalogue of human crime. That is our policy. You ask, what is our aim? I can answer in one word: victory; victory at all costs, victory in spite of all terror, victory, however long and hard the road may be; for without victory, there is no survival. Let that be realized; no survival for the British Empire, no survival for all that the British Empire has stood for, no survival for the urge and impulse of the ages, that mankind will move forward towards its goal. But I take up my task with buoyancy and hope. I feel sure that our cause will not be suffered to fail among men. At this time I feel entitled to claim the aid of all, and I say, "Come then, let us go forward together with our united strength."  ~ Winston Churchill - May 13, 1940

The COVID-19 virus has changed the face of American Politics, Culture, but not in the way that most people think, i.e. disease, health, virus and mortality.

Refering to COVID-19, Rush Limbaugh said recently, “The more we know, the more we realize how little we need to fear.” True statement about the virus, but, health issues are not its real effect.

Fear is largely present when we face uncertainty. The unknown about a virus, the mortality rate, and its impact. Can it be cured? If it can’t be cured, will everyone die? How do we manage something we have so little knowledge of?

In the face of uncertainty, fear builds, and for the opportunist, it becomes a tool for gain.

If you’re wondering who is benefiting, evaluate who is projecting uncertainty into America’s response in everything surrounding the virus. (China, MSM, Democrat Politicians, Global Health Organization Bureaucrats.) All projecting uncertainty in the leadership, timeline, solutions, etc.  In their view the only solution is government takeover of resources, dictating distribution, that no person can deal with this alone and billions of minions are powerless. Shut down all economies and allow governments to dictate resources. This is globalism on stage.

Globalism is celebrated by the Hollywood, Academia, and MSM elites.

Fear is the most powerful tool for manipulation. The antidote to fear is knowledge, strong leadership and personal responsibility.

Since the founding of America, we have fought for, and defended Freedom and Liberty. 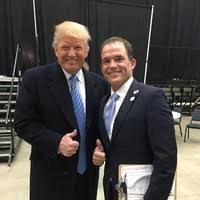 Chris Hupke with President TrumpThe 2016, the Trump victory was a signal Americans were fighting back against globalism seeking more authority over our sovereignty. Now, FEAR is shifting that momentum away from liberty, toward Big-Brother Solutions.

Globalism has reared its ugly face, making a violent effort to recapture its authority over the world.

People are asking why Facebook removed this educational video.

Until we replace fear of COVID-19, with knowledge, its greatest impact will be in reshaping our culture, and who directs our future.

You can expect, each fall, each winter, the feckless media will attempt to shut down the economy. At this pace, we will be talking about COVID-114, if we’re not careful and put a shutdown to all this nonsense. Nonsense!

As Prime Minister, Winston Churchill knew all of his countrymen were shaking with fright of the Nazi War Machine. The people begged Churchill to accept appeasement with Hitler. Churchill stood resolute against tyranny.

In the face of near extinction many thought his speeches were pointless. They were just the opposite, as the words danced through the radio waves, as liberty bells. Those speeches continue to ring today.

First, no virus is invincible, but mutations will allow them to stick around. COVID-19 is not gone. Do not set false deadlines of May 1, June 1, July 1. The date doesn’t matter…“Victory, as long as it takes!”

Accepting that, it will then take vigilance, determination, ongoing fight, for the fear to release its grip on the mind. We must accept, we are personally responsible for our actions and deal with what comes, but we will win!

“You ask, what is our aim? I can answer in one word: victory; victory at all costs, victory in spite of all terror, victory, however long and hard the road may be; for without victory, there is no survival.” - Churchill

Liberty comes with a price, and we will pay. The American people will stay the course with Trump.

Struggle is not something the American people have ever shied away from. There is always a remnant, that remains stoic, an encouragement for the masses. Churchill, knew this, its why he worked to be viewed in public flashing the ‘V’.  Trump too, understands the same powerful principle, of a ‘lone voice in the wilderness.’

The beauty in all struggle, is its character-building effect.

People are experiencing, in small doses, government strong-arm tactics. The American people are fiercely independent, vigilant to get back to life, as close to normal as possible. However, the ultimate realty, nothing can stop the prospect of bio-terrorism. So prepare for the fight with vigilance in personal care, personal responsibility, which is in our control. Shutting down the world, has not, and will never stop, viruses, or bio-terrorism.

People have a love-hate relationship with fear. The economic sacrifice and hardships are accepted until people realize how unnecessary they may have been, given what we know about herd-immunity, social-distancing, self-quarantining, the real health impacts, etc.

The bark doesn’t match the bite, as the public settles into the new realities, that the misguided modeling and projections may have led us to wrong solutions. A righteous indignation and backlash for those propagating the misinformation, uncertainty. i.e MSM, Politicians, The Mob. The silent majority, watching businesses and churches, checkpoints setup, arresting pastors, and citizens report neighbors all with a zero-sum effect. See Sweden.

So much has been put on the American people. Once the total cost of the economic shutdown is known, it will not sit well.

Shame on the system for Round One Shutdown.

Shame on the American People if there is a Round Two.