Death Being Investigated As Suspicious After Body Found Near Roadway 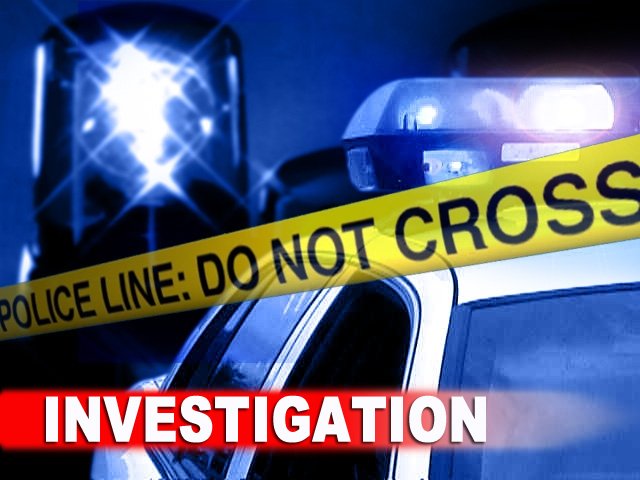 DES MOINES, Iowa (AP) — Police are investigating after a man’s body was found in an industrial area of Des Moines southeast of downtown.

Des Moines police say officers found the body around 9 PM Saturday in an area near Dean Lake and the Titan Tire manufacturing plant. Authorities say the death is suspicious, but they didn’t release any details about how the man died.

Authorities say a 27-year-old Des Moines man has been arrested on suspicion of first-degree murder and robbery in connection with the man’s death.