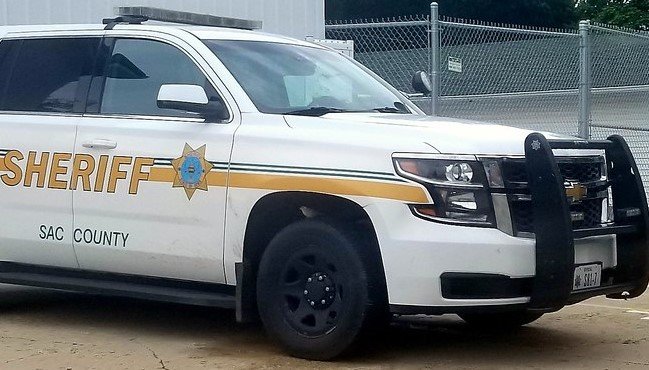 EARLY, Iowa - Sac County Sheriff's Officials seized Illegal drugs and a gun around noon on Tuesday after responding to the 500 block of Walnut Street in Early aon a report of a suspicious car that was occupied.

When the sheriff deputy arrived on scene, he found a Black Chrysler 200 with no license plates occupied by two adult males. Upon contact, the two men tried to walk away, additional sheriff’s units responded.and the two men were detained.

During questioning, neither occupant was able to tell sheriff deputies the name of the owner of the car, and stated that they were waiting for the owner to bring license plates. Based on their actions and stories, the sheriffs K-9 unit responded.

The Sheriff K-9 alerted on the vehicle, indicating the odor of illicit drugs coming from with-in the car. Sheriff’s officials searched the passenger compartment. Assorted drug paraphernalia was located consistent with methamphetamine and marijuana use. During the search of the trunk, deputies located an unloaded .22 caliber handgun in a duffle bag. Both occupants denied ownership of the gun.

Both men were identified by official and released. The DCI Criminalistics Lab will conducted forensic testing on the handgun  to determine if either man’s fingerprints or DNA is located on the gun.

The investigation remains ongoing, and charges are pending the result of forensic testing.