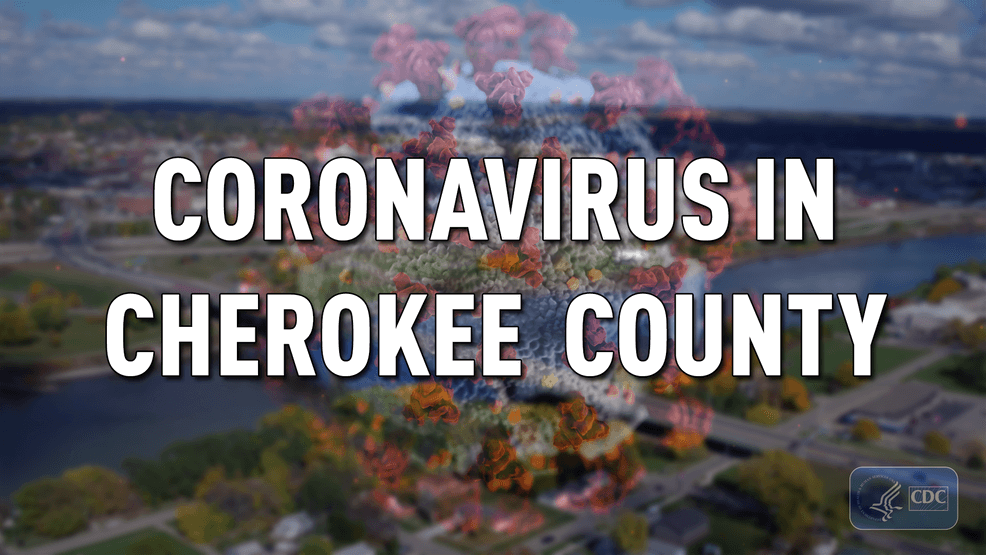 IDPH said that 3,572 cases have recovered from the coronavirus.

The state’s health department mentions that 60,569 people have been tested for COVID-19.

Below is the list of counties in Iowa that have confirmed and recovered cases, along with how many have died from the virus.

Emmet County doesn’t have a confirmed case of the virus. The county’s public health said in a Facebook post on April 26 that the State made a reporting error and it has been fixed.