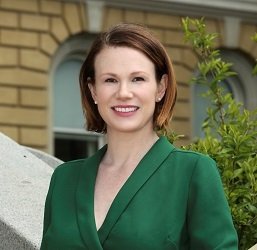 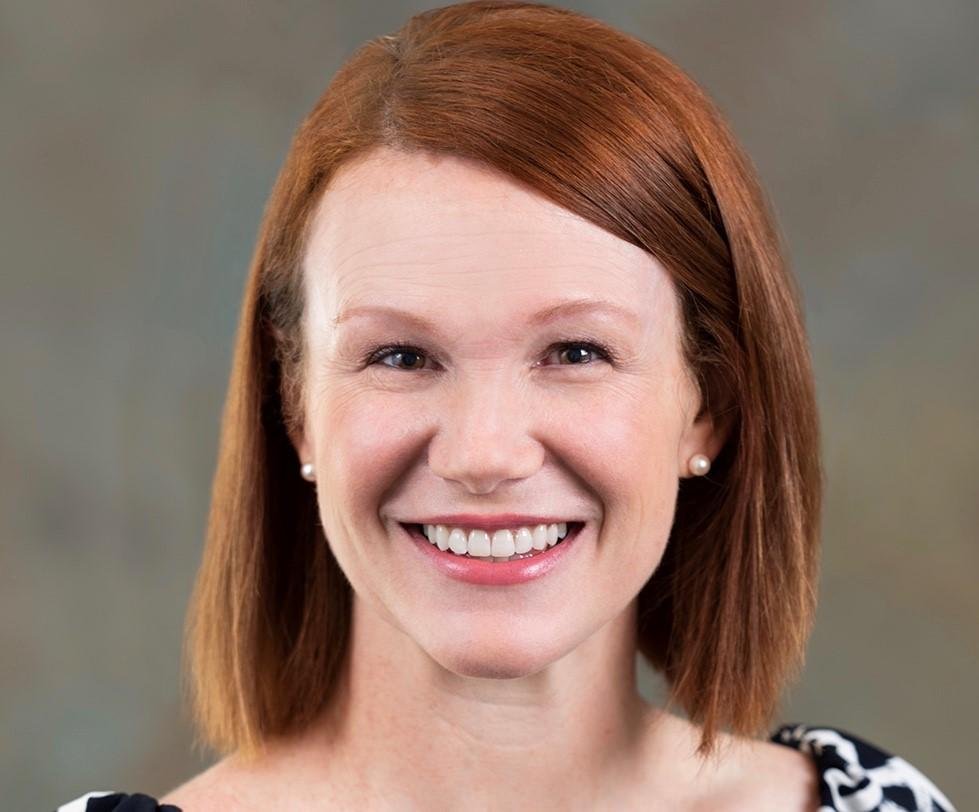 Garcia“Kelly Garcia has done an outstanding job at DHS, and her expertise and work ethic will bring great value to IDPH,” said Gov. Reynolds. “This is an opportunity to increase cooperation and collaboration between these two agencies to better serve Iowans. I also want to express my continued gratitude to IDPH, DHS employees for their efforts during these unprecedented times.”

Governor Kim Reynolds appointed Garcia to oversee DHS in November 2019. She was unanimously confirmed by the Iowa Senate on February 26, 2020. Before moving to Iowa, Kelly served in a series of executive positions at the Texas Health and Human Services Commission (HHSC). This included serving as a deputy executive commissioner at HHSC. Garcia is a graduate of The University of Texas at Austin and received her MPA at The Bush School of Government and Public Service at Texas A&M University. She is married to attorney Dan Garcia, and they have two young children.

Garcia replaces Gerd Clabaugh, who is retiring on July 31st.