How To Fall In Love With America Again 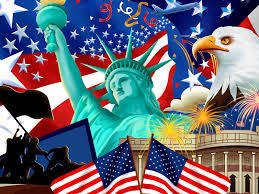 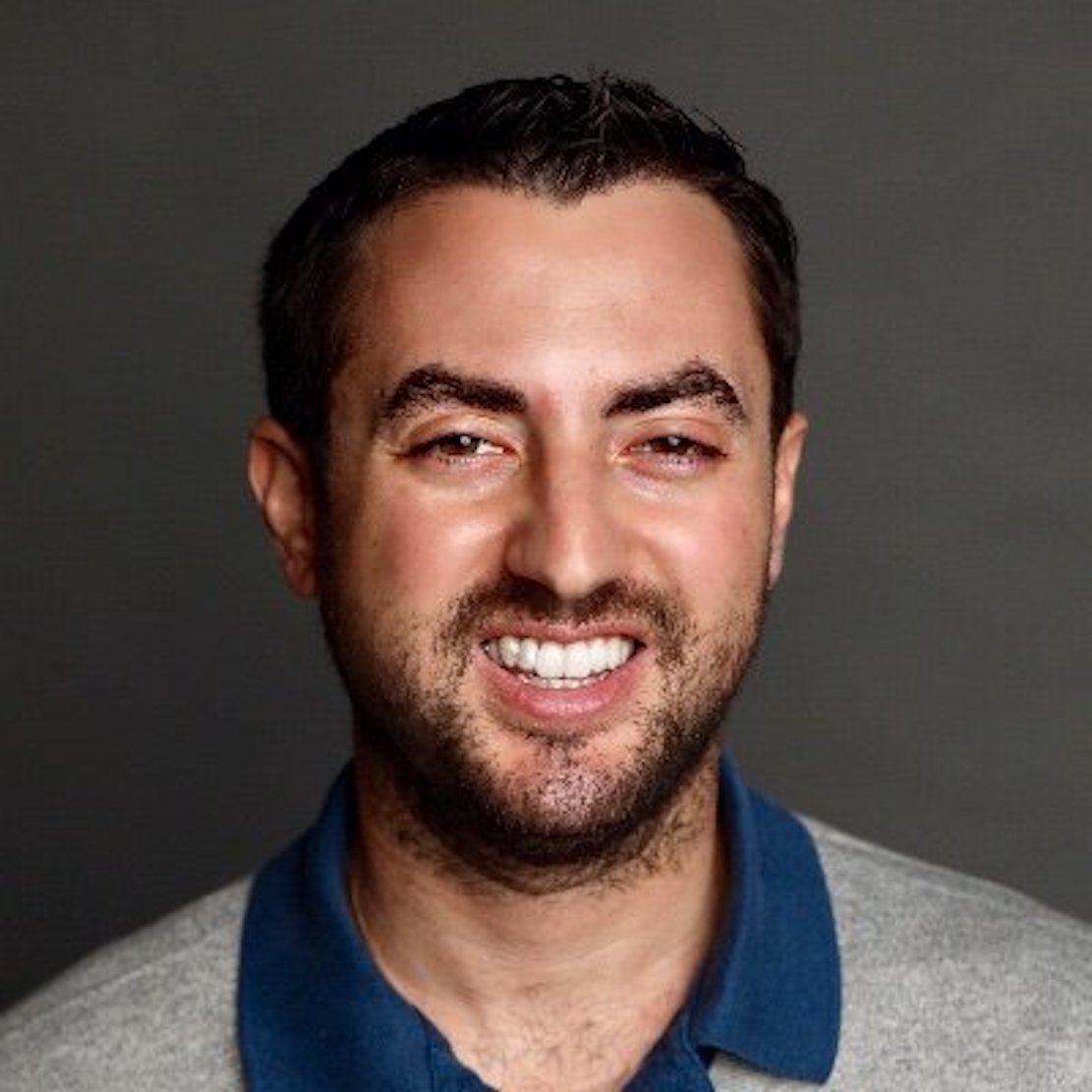 The past month has seen domestic turmoil perhaps unprecedented at any time since the heyday of Vietnam War protests. Simmering tensions from the Draconian coronavirus lockdowns, cathartically released in the national uproar over George Floyd's unjust death in Minneapolis, have yielded large-scale angst and frequent condemning of America itself.

Everywhere one looks, law enforcement's ostensible "systemic racism" is decried (with barely an iota of tangible evidence). Barack Obama's once-radical complaint that racism is ingrained in America's collective DNA has pervaded mainstream discourse. Iconic Super Bowl-winning New Orleans Saints quarterback Drew Brees was nearly "canceled" for having the temerity to initially defend his decision to not kneel before the American flag during the playing of the national anthem. And it was not too long ago that The New York Times' ahistorical, mendacious "1619 Project" received a prestigious Pulitzer Prize.

Contemporary American society is suffering from many crises, but one stands out above all the others: We have a crisis of gratitude. It's time for Americans to fall in love with America again.

It is, of course, true that America has always been imperfect. But we have continually strived toward a greater and more inclusive union — a union, crucially, that actually fulfills the enunciated principles upon which the nation was conceived. Quite literally, we have the battle scars to prove it — as the 600,000-plus deaths in the Civil War tragically evince.

Far too many young Americans grow up and ultimately graduate from high school without any underlying appreciation of America's structural and substantive virtues — or its unique role in the evolving history of Western civilization. Our collective civic efficacy is appalling; a shockingly high percentage of adult Americans — an outright majority, according to reliable polling — cannot name all three branches of the federal government.

Ideally, we would begin to rectify this problem in a disaggregated system of competing private schools that prioritize biblical literacy, the history of the West dating back at least to the thought of Plato and Aristotle, and so forth. But as long as local property taxes fund the public education cartel, we should be unafraid to forcibly guide public school curricula toward a more emphatically patriotic, pro-America direction.

States should mandate that schools begin exposing children to the Constitution, Declaration of Independence, the Federalist Papers, and the writings of Alexis de Tocqueville as early as the second or third grade. Curricula should root out any and all vestiges of pedagogical self-flagellation that instills in impressionable youngsters the destructive lie that America was founded for the purpose of perpetuating chattel slavery. Teachers should reward extra credit for students who would do research projects on the ideas and principles of the American founding and our greatest post-founding statesmen, such as Abraham Lincoln. Field trips should be more frequently encouraged, and perhaps mandated, to local historical sites. Only by actual, physical exposure to our history and traditions can we reasonably expect the next generation of Americans to appreciate that history and those traditions. Curricula, of course, will never whitewash our myriad historical flaws; but crucially, they will emphasize that we have come so far already, and that we have always strived ever further in the direction of better realizing our founding creed.

At the federal government level, we must develop a greater comfort in wielding the levers of government power to inculcate nationalism and civic unity. In policy areas as seemingly disparate as immigration, trade and commerce, the overarching concern must be instilling a sense of cohesion, stability, order and collective national pride. Public television and radio, if it isn't abolished, must be reoriented toward a more vigorous patriotism. Perhaps NPR can start the 7 o'clock morning hour by reciting the Pledge of Allegiance — and by encouraging listeners to follow along.

The reality is that America is the freest, most prosperous and most just nation ever conceived. Our medical schools, technological advances, financial market sophistication, rule of law and higher education institutions are all the envy of the free world. Our Constitution is the greatest legal document ever devised for the governance of man over his fellow man. We truly have so much to be grateful for — and we need to make America grateful again.