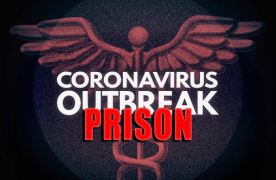 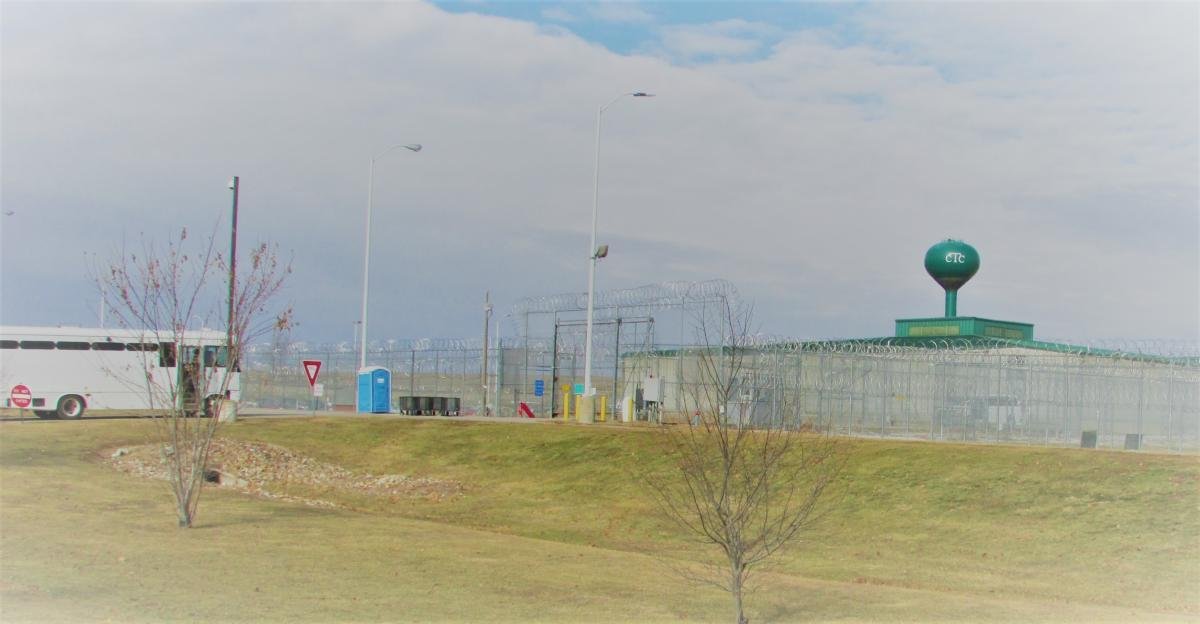 CLARINDA, Iowa – Earlier today, the Clarinda Correctional Facility (CCF) was notified that an inmate has tested positive for COVID-19.

The inmate is an adult (between the ages of 18 and 40) male, and has been in medical isolation since first notifying staff that he was not feeling well on Saturday, April 25. Staff at CCF acted swiftly to also place the unit that the inmate was originally residing into a quarantine status until the results of the test could be determined.

Working with the Iowa Dept. of Public Health and the State Hygienic Lab, CCF will be conducting additional testing of staff and inmates at the facility to identify those that might be carrying the virus while asymptomatic .

The inmate that tested positive, who has been at this prison for several months, has been recovering in medical isolation, and has experienced mild symptoms. He is being monitored by medical staff regularly. 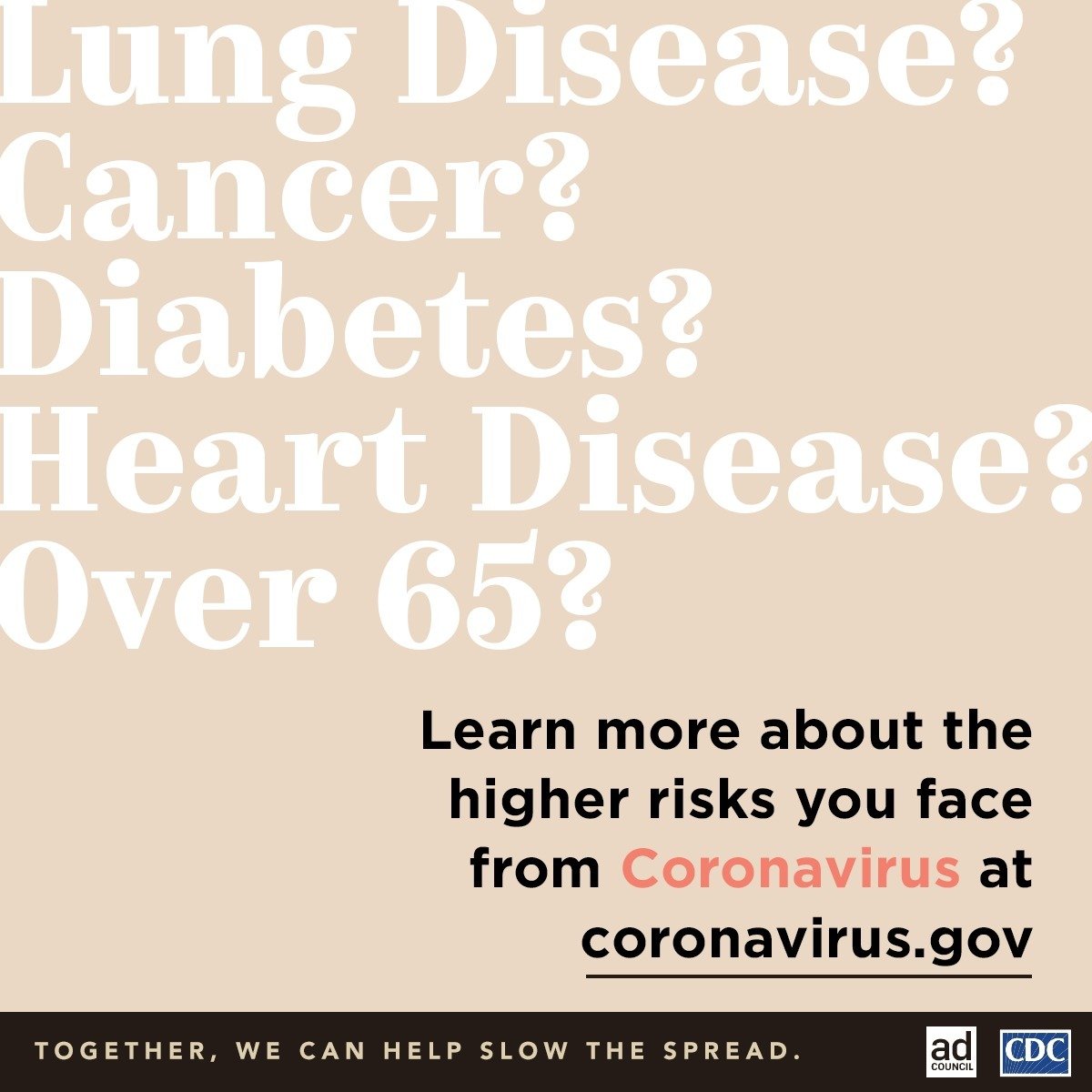