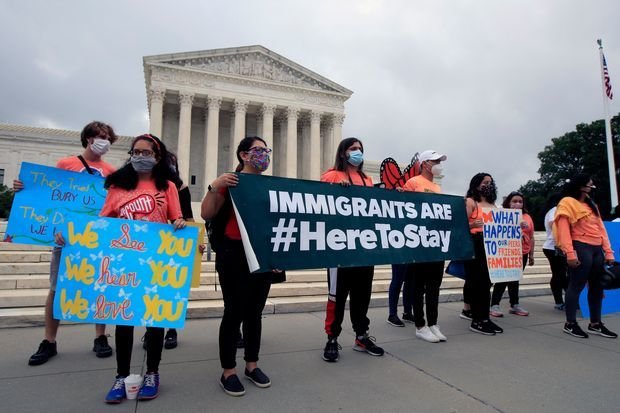 'These young people consider themselves Americans, and they are'

Iowa joined lawsuit against administration in 2017

DES MOINES ― Attorney General Tom Miller issued this statement regarding the U.S. Supreme Court's decision that the Trump administration cannot immediately proceed with its plan to end the Deferred Action for Childhood Arrivals:

"This ruling is so important. DACA has protected hundreds of thousands of young people, including nearly 2,800 here in Iowa, who arrived undocumented as children, grew up following the rules, and are very much a part of our fabric. These young people consider themselves Americans, and they are," Miller said.

In September 2017, Miller joined attorneys general in 14 states plus the District of Columbia in a federal lawsuit challenging President Donald Trump's order to end DACA, which protects those brought into the United States illegally as children.

“Our lawsuit alleged the Trump administration’s action to dismantle DACA violates peoples’ due process, denies them equal protection under our Constitution, and causes ‘immediate harm’ to those whom DACA is intended to protect,” Miller said. 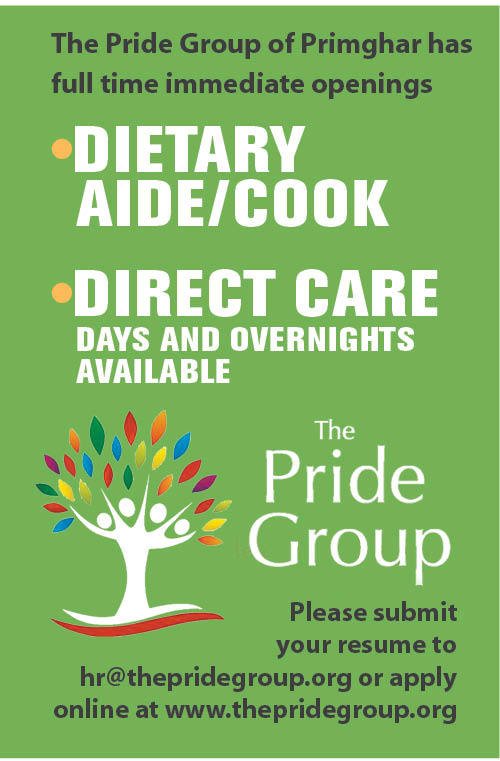