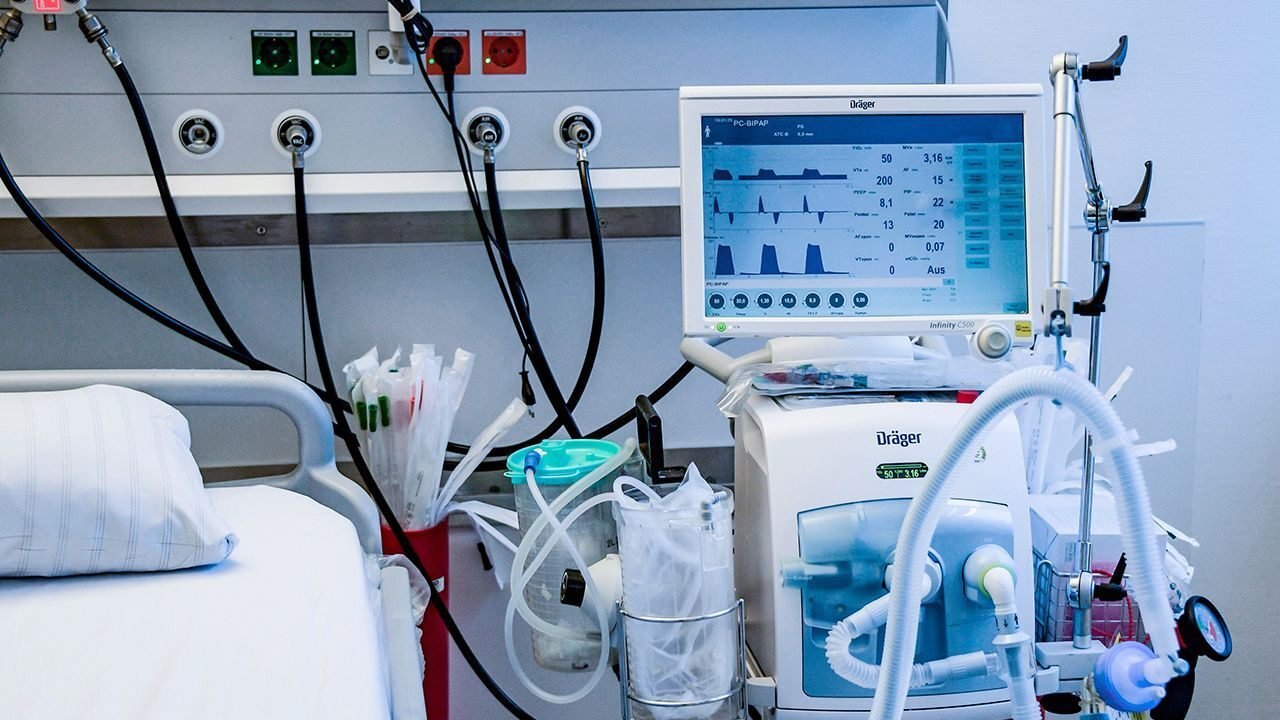 IOWA CITY, Iowa (AP) - The State of Iowa is moving ahead with a $10.3 million purchase to stockpile ventilators for coronavirus patients, even as demand for the breathing machines has dropped and 767 are currently available at hospitals statewide.

The head of a distribution company hired to supply ventilators to the state says the decision to buy now is smart because new waves of the virus could still potentially overwhelm hospitals in the coming months.

Records show that on March 30, Iowa's executive branch signed a contract to purchase 500 ventilators for $10.3 million.

About 2 1/2 months later, a spokeswoman says Iowa has only received five of them and expects to receive the rest over the next several months as production ramps up.