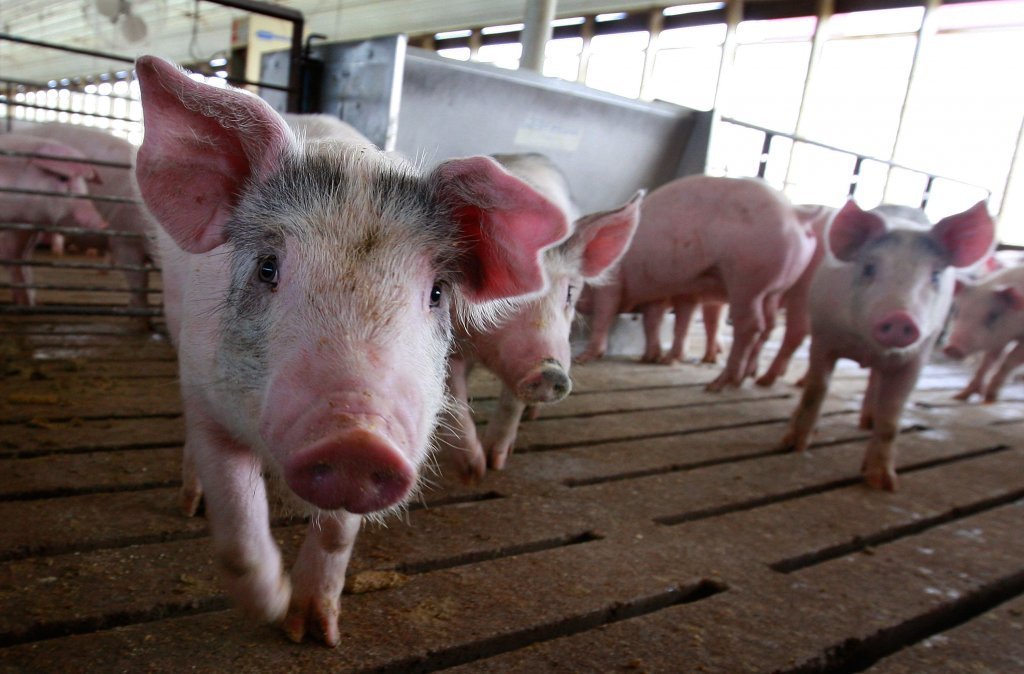 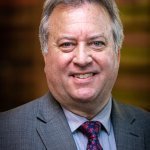 Iowa environmental and agriculture officials moved late this week to firm up plans to dispose of hog carcasses as COVID-19 continued to stress packing plants.

At this point, industry and government officials said hog farmers have not resorted to euthanizing whole herds. But with many packing plants either closed or operating at less than full capacity, officials at the Iowa Department of Natural Resources and the Iowa Department of Agriculture and Land Stewardship are making sure producers know their options.

DNR’s long-standing rules allow farmers to bury carcasses on their land, with restrictions. They also can be composted, sent to a rendering plant or burned in an engineered incinerator, if rules are followed.

Dal Grooms, communications director at the Iowa Pork Producers Association, said she’s had no reports of farmers culling their herds. But that could happen with the shortage of packing, despite President Trump’s order to keep packing plants open.

“You can’t operate those plants unless you have people,” Grooms said. “It depends on the health and safety of the workforce.”

“I hope what people have seen through this is (that) the front line workers are probably the folks that they don’t normally think about as having important jobs,” Grooms said. “A lot of those people have very important jobs. This has brought attention to that.”

The association has been talking with landfills to gauge how many hogs they could take, Grooms added.

Some landfills won’t accept the carcasses, and others will limit how many they can take, said John Foster, a leader in the Iowa Society of Solid Waste Operations and administrator of the Black Hawk County Solid Waste Commission in Waterloo.

Foster said a veterinarian at the state agriculture department has checked every year how many animal carcasses each of the state’s 70 landfills could take. That roll call began after an avian flu outbreak led to the extermination of 30 million hens and 1.5 million turkeys in 2015.

Landfill operators are guessing farmers will consider burial at the farms or another option before approaching a landfill because of transportation costs, Foster said. His facility would accept hog carcasses but likely only at night so residents wouldn’t see the burial, he added.

No one knows how many hogs may be destroyed, Foster said, but it could be as many as 10,000 a day statewide if packing plants can’t increase production.

A new hotline, (515) 725-1005, and a website, iowafarmerhelp.com are available to help farmers find resources ranging from processors to livestock disposal options. Those resources were arranged by the Iowa Department of Agriculture and Land Stewardship, the pork producers association, and Iowa State University Extension and Outreach.

DNR spokesman Alex Murphy said the landfills haven’t been approached yet, as far as he knows. “Currently, we are not aware of any disposal of carcasses that are being buried,” Murphy said.

The National Pork Board said the COVID-19 disruption of packing plants came in a year when farmers were expected to make $10 a hog. Instead, they will lose $37 an animal based on an analysis by economist Dermot Hayes of Iowa State University and Steve Meyer, an economist with Kerns & Associates. That means a loss of $5 billion for Iowa’s nation-leading hog industry.