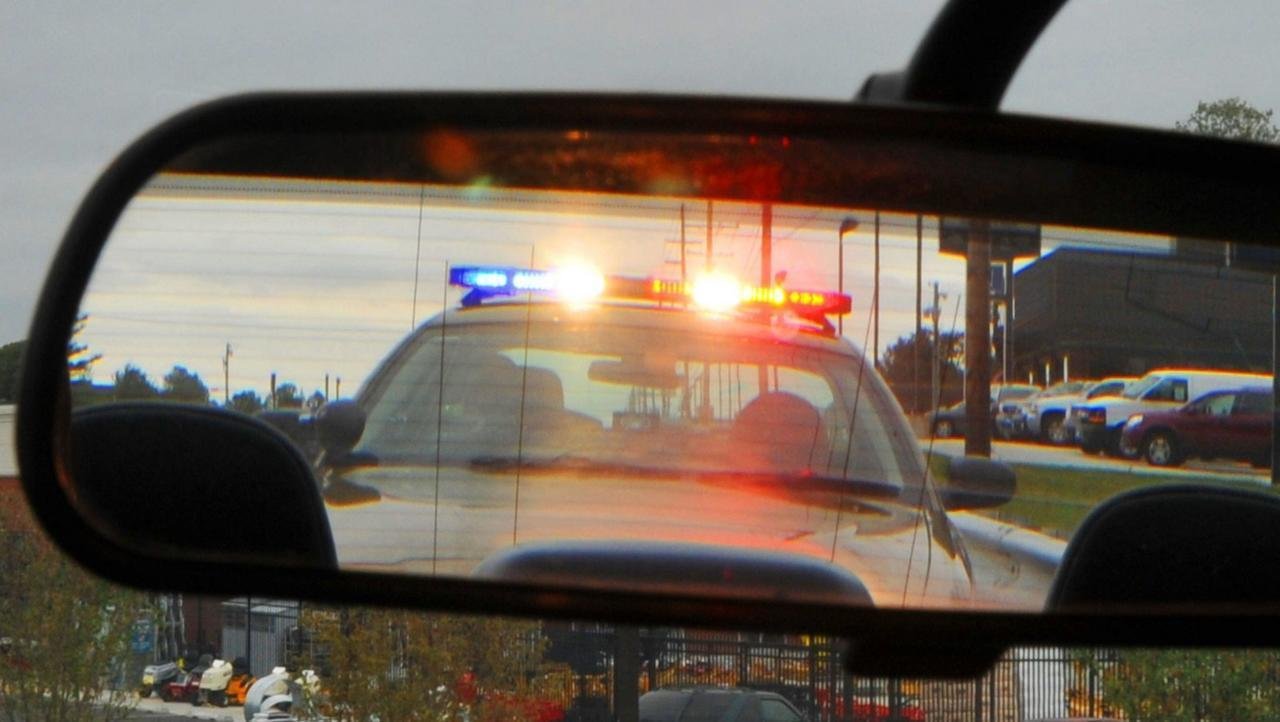 The Iowa Police Chiefs Association and the Iowa-Nebraska NAACP have announced a statewide task force dedicated to improving community and law enforcement relationships.

It’s been one month since George Floyd’s death at the hands of Minneapolis police, which sparked protests around Iowa. Some of the protests have spawned confrontations between law enforcement and members of  the community. The ACLU of Iowa on Tuesday criticized Des Moines Police for a confrontation outside of city hall Monday night, saying they have heard credible reports that police used "excessive force" on protestors who were nonviolent.

In a statement from the Iowa Police Chiefs Association and the Iowa-Nebraska NAACP State Area Conference of Branches, the two groups say they hope the new Law Enforcement Vision for Equality Task Force will create common ground that helps seek change and open up more communication that improves relationships between law enforcement and their communities.

“This open exchange will allow for all parties to have their voice heard with an open mind towards understanding what is currently happening in our communities, why it is happening, and what we can collaboratively do to improve on it,” the two groups said in a statement. “This effort will allow the various groups to get familiar with each other and to develop trusting relationships that will allow for an open exchange of ideas.”

Betty C. Andrews, the president of the Iowa-Nebraska NAACP, said the task force puts the Iowa Police Chiefs Association in a position to “ensure unbiased policing” around the state.

“This includes building on recent improvements and also addressing racial profiling, hiring practices, citizens review boards, officers living in the communities they police, and a number of other challenging topics” Andrews said.

Andrews told IPR the task force is a start to having conversations around racial profiling, a citizens review board, and how law enforcement should react when a person calls the police on someone else who is a member of a minority community.

“I think about this being a conversation that is going to really take people to some places that are uncomfortable,” Andrews said, “because we’re reimagining how law enforcement has been done. Jumping not only outside of that box, but outside the water that we’re all swimming in, is not the most comfortable thing to do.”

The task force has 14 members, including current and retired police from small and big cities, county sheriffs, NAACP and community members and the commissioner of the Iowa Department of Public Safety.

Sioux City Police Chief Rex Mueller, who is on the task force, said during a Wednesday morning news conference that his department has been driven by a mission to form relationships with the community for decades. Mueller said that continues to evolve.

“Are we good at it? Yes. Could we be better at it? Absolutely,” Mueller said. “How do we build those partnerships that maintain trust and dialogue? We’re going to continue to do that. And certainly our agency philosophy helps with that.”

Mueller said Sioux City law enforcement officers have a good relationship with the community and the task force will continue that dialogue.

“There can certainly be times where there is a communication issue, where concerns are not being advanced,” Mueller said. “This is going to provide a forum for that.”

The Law Enforcement Vision for Equality Task Force plans to hold its first meeting in July, according to Mueller and Andrews.