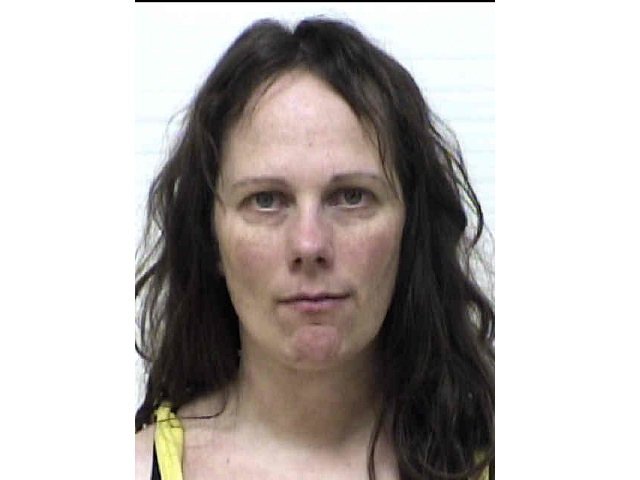 LARCHWOOD, Iowa — A 41-year old Larchwood woma, Angela Hanson faces a felony charge after an incident in the early morning hours of Wednesday, April 22, at her residence. 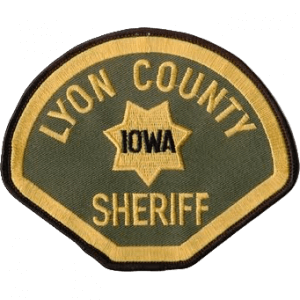 According to Lyon County authorities, the charge against 41-year-old Angela Hanson is the result of their investigation of an alleged domestic assault that occurred at Hanson’s residence. Hanson is accused of pulling out clumps of her live-in boyfriend’s hair during an argument.

Hanson reportedly told deputies that she had pulled out her boyfriend’s hair after he allegedly pushed her down. Lyon Couty Sheriff's Deputies state they had no evidence of the boyfriend pushing Hanson down.

Hanson was placed under arrest and transported by authorities to the Lyon County Jail in Rock Rapids.

She is charged with Domestic Abuse Assault (3rd or Subsequent Offense), which is a Class D Felony. Court records indicate that Hanson has been convicted of domestic assault on at least four prior occasions, and allegedly has numerous violation of protection order arrests on her record, as well.

If convicted, Hanson will be turned over to Iowa Department Of Corrections and could face a possible prison sentence of up to five years.