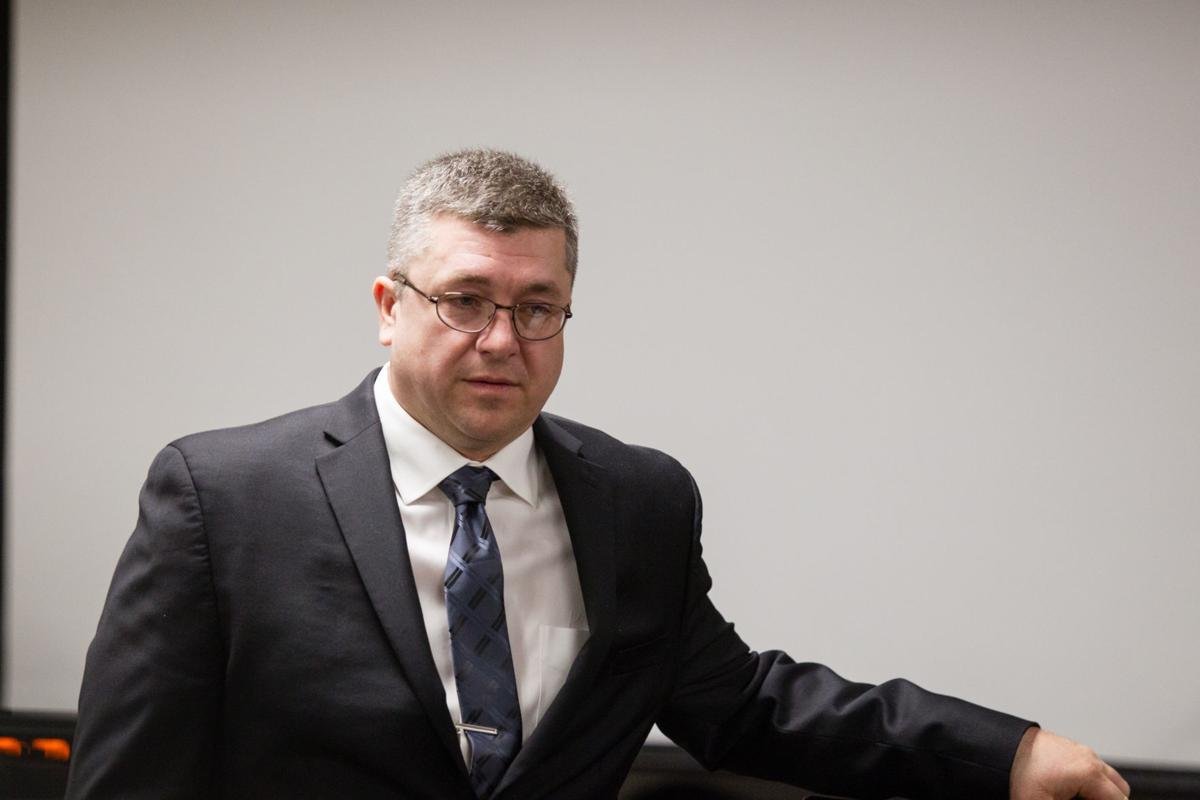 KNOXVILLE, Iowa (AP) — An Iowa man acquitted of killing his mother is suing the state, its public safety department and a criminal investigator.

The Des Moines Register reports that 47-year-old Jason Carter claims in the petition filed Thursday in Marion County that a state investigator spread false information about him while handling the June 2015 death of 68-year-old Shirley Carter to turn his family against him. He also alleges that the investigator ignored evidence clearing his name.

His father, Bill Carter, filed a wrongful death lawsuit, saying Jason Carter fatally shot his mother to gain access to his parents’ assets. Jurors ordered him to pay $10 million to her estate in 2017. Two days after losing the civil case, he was charged criminally. But he was acquitted in 2019 of first-degree murder. The jury verdict in the civil case was allowed to stand, though.

Christine Branstad, who is representing Jason Carter, said an investigator with the Divison of Criminal Investigation had “tunnel vision.”

Jason Carter made similar claims that the investigation was incomplete and biased in a federal lawsuit filed late last year. Branstad said that lawsuit is ongoing.