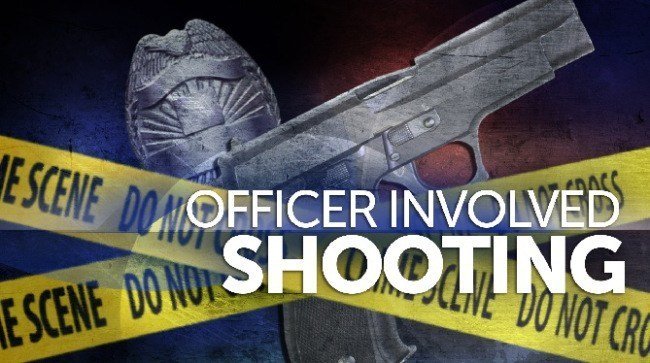 MARSHALLTOWN, Iowa (AP) — A teenager has been injured in an officer-involved shooting in central Iowa, police there said.

The shooting happened before dawn Wednesday morning in Marshalltown when officers were called to a northwest neighborhood near Rogers Elementary School for a disturbance, station WHO-TV reported.

Marshalltown Police Chief Michael Tupper said the call was made just before 4:30 a.m. Tuesday, and arriving officers encountered a 17-year-old boy who did not respond to police commands or being shocked by a stun gun and was shot when he charged officers. The teen was taken to a hospital for treatment of wounds not believed to be life-threatening, Tupper said.

Tupper said Wednesday that officials would not release the names of the teen or the officer who shot him. The officer has been placed on paid leave, which is standard policy in officer-involved shootings.

The Iowa Division of Criminal Investigation will lead the investigation into the shooting.