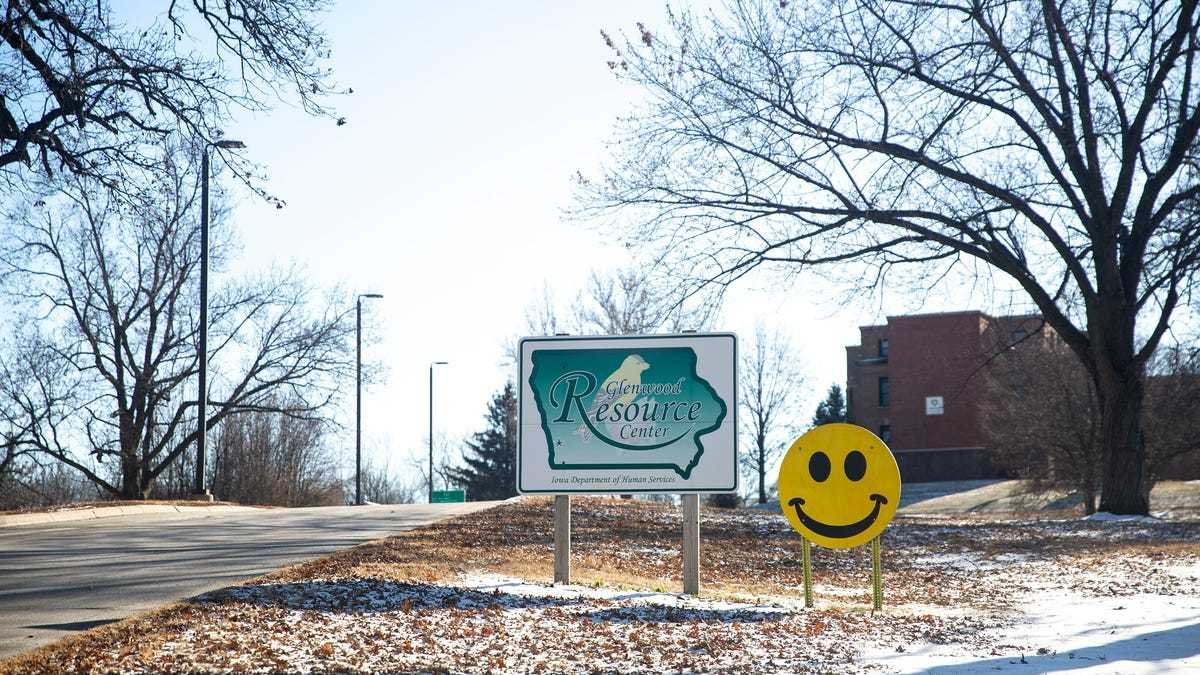 DES MOINES, Iowa (AP) — The medical director at a state-run institution for people with intellectual disabilities has resigned amid questions about the care residents received at the Glenwood Resource Center in southwest Iowa. 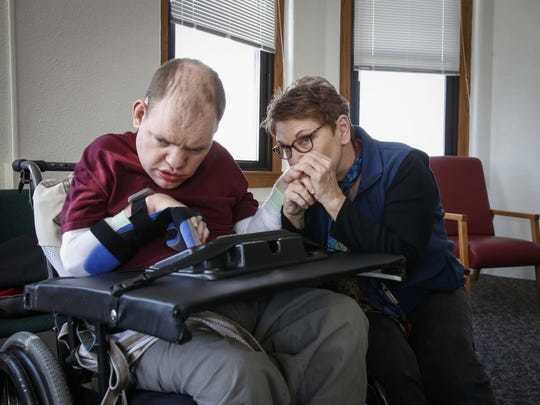 Rehman did not immediately respond to a request for comment Sunday, the newspaper said. The Associated Press couldn’t find a working phone listing Monday for Rehman other than at the office from which he resigned.

The U.S. Department of Justice is investigating allegations that the former Glenwood superintendent was planning to conduct human sexual arousal experiments and had begun questionable hydration therapy on patients. The department also is looking into a death rate that concerned employees.

In addition, two doctors and four other former Glenwood employees filed a lawsuit earlier this year alleging a conspiracy by top officials to silence complaints about the research and patient care.

Rehman had led the Glenwood institution’s medical staff for several years. The Department of Human Services said a recently hired physician from nearby Fremont, Nebraska, will be the interim leader of the facility’s medical staff.

Iowa state lawmaker Sen. Mark Costello, who represents the Glenwood area, said he thinks the Department of Human Services seems to be taking the Glenwood situation seriously and is making important changes.

“I think they’re trying to do the best they can. It’s a really difficult situation,” said Costello, R-Imogene.