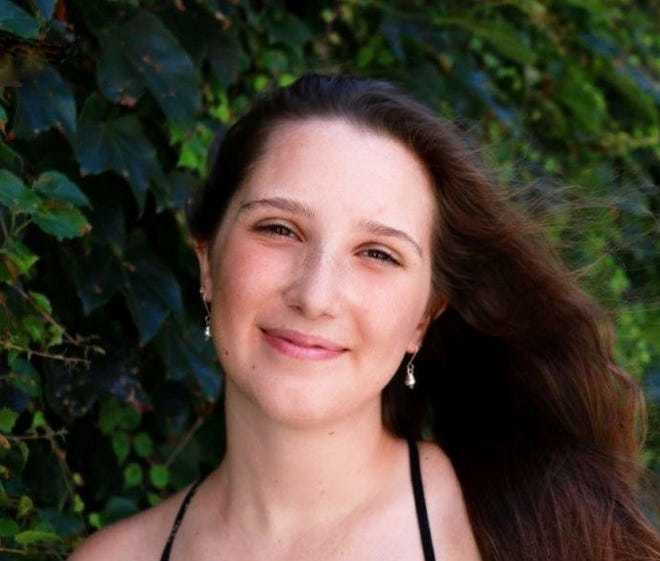 DES MOINES, Iowa (AP) — The mother of a teenager killed in a homecoming night motorcycle crash in October has sued in an effort to get records of the accident investigation. 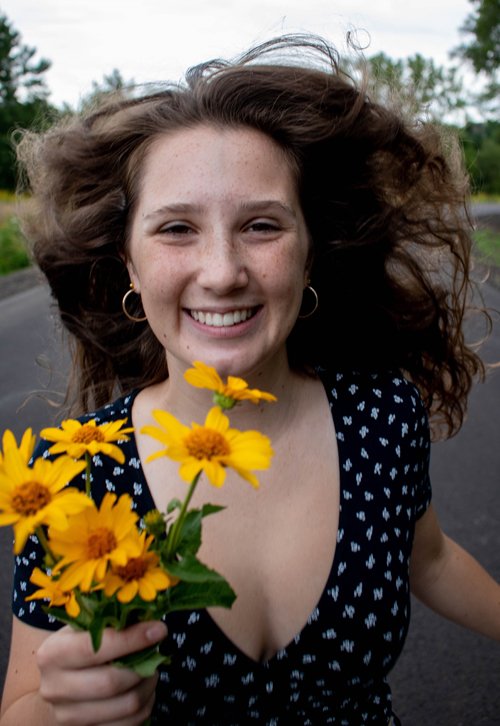 LeonThe lawsuit contends Michelle Vaccaro of Ankeny has “substantial concerns about the way in which the Polk County Sheriff’s Department conducted the investigation” into the death of her 17-year-old daughter, Jordan Leon, The Des Moines Register reported.

Her lawsuit, which names as defendants Polk County and Sheriff Kevin Schneider, alleges the department refuses to give her the reports even though the case is closed.

“This case goes to the essence of why the legislature expressly granted the public a statutory right to inspect records — the belief that public officials will deal more honestly and fairly when its citizens have the ability examine the record of government business,” said attorney Gary Dickey.

County Attorney John Sarcone did not immediately respond Wednesday to questions about the lawsuit. Board of Supervisors Chairman Matt McCoy declined to comment.

Iowa’s Freedom of Information Act presumes most government records are open, but it makes an exception for law enforcement investigative reports while criminal investigations are pending.