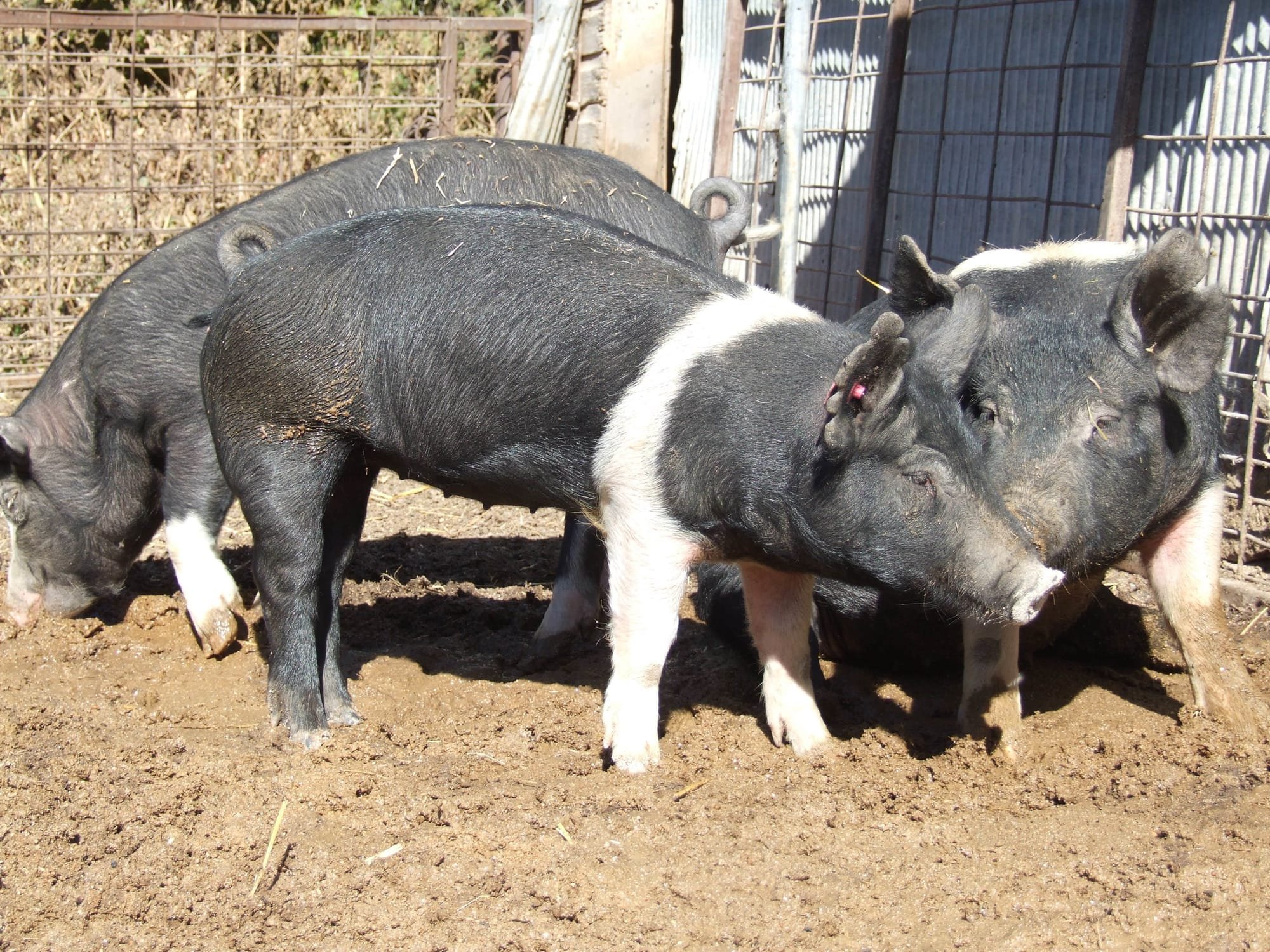 The president of the Iowa Pork Producers Association says legal experts are confident the latest agricultural protection legislation to come from the Iowa statehouse will survive any potential new court challenges.

Mike Paustian says the change is much needed as it will penalize people who trespass on farm property and harm livestock or crops.

“This comes down to a food safety issue,” Paustian says. “Besides trying to make sure that people aren’t trying to cause harm on producers’ farms. That’s the last thing producers should have to worry about.” 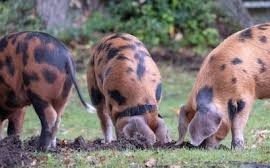 The measure that toughens penalties for those who trespass at a “food operation,” including livestock confinements and meat packing plants. It was designed to protect farmers and ranchers from undercover videos and activists’ attacks.

“As I read the law,” Paustian says, “it’s really just slightly increasing the seriousness of the charges if someone were to be trespassing on a farm or a food production facility.” The bill enhances the penalty for trespassing on farms and “food operations” to an aggravated misdemeanor. A second offense would be a Class D felony. Paustian thinks the legislation will hold up and really isn’t what some call an “ag gag” law.

“The lawyers that have looked at it think this is a different approach that wouldn’t be subject to the same legal challenge that some of the other legislation has been experiencing,” Paustian says. “A lot of times, this gets painted as ‘ag gag’ and how producers are trying to hide something, and of course, that’s not true.”

“Certain rules have to be followed just to keep everyone safe and to protect the health of the animals,” Paustian says. “It’s just unfortunate that we have these situations where folks, in some cases, are caught trespassing on a farm and as soon as they’re released from custody, they go right back and trespass again.”

Paustian says most pork producers have gone through pork quality assurance training and practice the “We Care” principles as outlined by the National Pork Producers Council, stating that they care humanely for their animals.