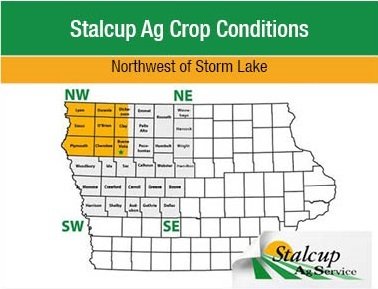 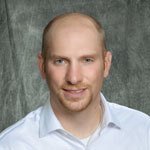 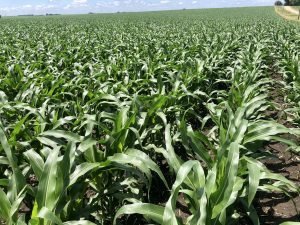 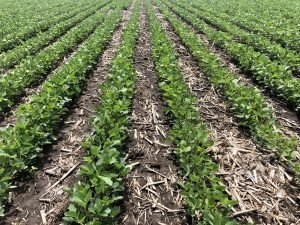 Crops are rapidly growing and generally look good in this area. This season’s GDU’s (measure of accumulated heat) is running ahead of normal because of the warm June we’ve had. Rainfall amounts have been variable in June. Parts of NW Iowa received 3 inches above average rainfall in June, while other areas were up to 3 inches below average. The western side of this territory has been rather dry, but they did get some rain this past week. Most areas have enough rain to sustain crops so far. Areas on the north side of this territory had damaging winds and hail storms recently, but I haven’t found anything widespread. The two week outlook calls for more warm weather with slightly above normal rainfall.

Most corn looks good to excellent at this stage. However it’s not perfect. The most common issue in corn now is size variability, which started when corn emerged in early May in cold, somewhat dry soil. This problem showed up especially in fields with more crop residue. I don’t think it’s going to be a big problem affecting yield, but it is something to watch. Additional rain as we get closer to corn pollination would be valuable, and also avoiding excessively hot temperatures. The corn is on pace to pollinate the week after the 4th of July (a little ahead of normal). The majority of corn will pollinate about the same time because so much of it was planted in only 3 days. This could be good or bad depending on conditions at that time (eggs are in one basket).

Soybeans also look good. Most still need to be sprayed for weeds which has been challenging. We’ve had a lot of wind in recent weeks making spraying difficult to say the least. Soybeans will start to bloom soon (some already have). We have potential for a good soybean crop, but weather conditions in July and August will be the biggest factor to determine yields.