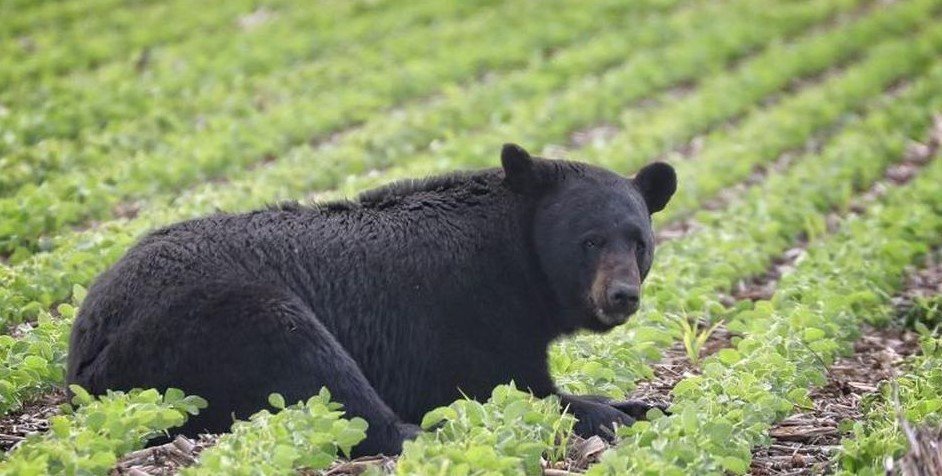 ELDRIDGE, Iowa (AP) — Wildlife officials in eastern Iowa are warning people to stay away from cornfields near Eldridge, where a roaming black bear has been drawing crowds of sightseers.

The Iowa Department of Natural Resources say those who ignore the warning could end up being ticketed. The bear — a rare sight in Iowa — showed up in recent days and has been spotted munching on corn and taking frequent naps.

Wildlife officials say sightseers pose a safety threat to the bear, because they’re interfering with officials’ efforts to guide it back north and that could mean they would have to euthanize the animal.