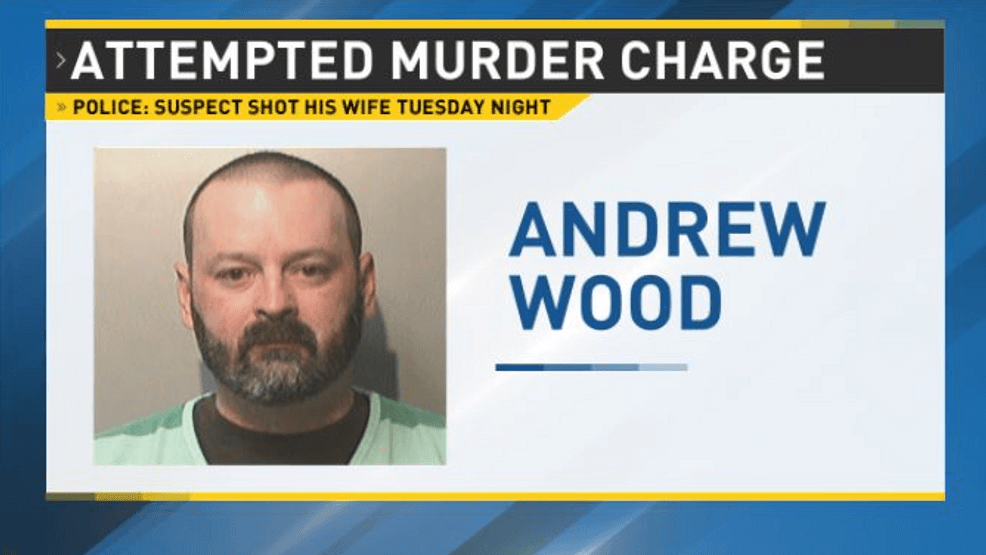 URBANDALE, Iowa (AP) — Police in the Des Moines suburb of Urbandale have arrested a man they say tried to kill his wife. 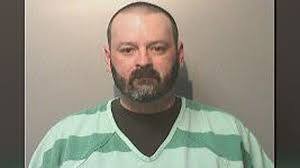 WoodPolice officers and medics were called to a home around 10:30 p.m. Tuesday for a report of a shooting, Urbandale police said in a news release. Arriving officers found a woman inside the home suffering from a gunshot wound. She was taken to a hospital with serious injuries not believed to be life-threatening.

The woman’s husband, 45-year-old Andrew Wood, was arrest and has been charged with attempted murder, police said. He was being held without bond Wednesday in the Polk County Jail.