Remsen Man Back In Jail In Sioux County 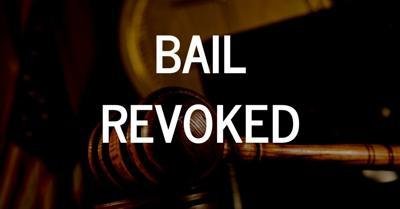 ORANGE CITY, Iowa — A Remsen man, 35-year old Alfred James Nelson who had been released on bail after being jailed in Sioux County last month, is back in jail. 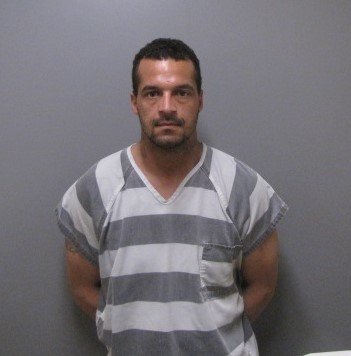 NelsonOn May 12th, Nelson was arrested by Orange City Police after allegedly entering an Orange City residence and assaulting a male victim while children were present. As a result of the law enforcement investigation, Nelson was charged with First Degree Burglary, Assault While Participating in a Felony, Assault Causing Bodily Injury, and four counts of Child Endangerment.

According to authorities, Nelson was released on bail, and a no-contact order was issued as a condition of his bail.

Court records indicate that after being released on bail, Nelson was arrested on two separate occasions for Felony Stalking and Violating a No-Contact Order for allegedly harassing the victim in the May 12th incident. Due to the two alleged incidents, the Sioux County Attorney’s Office made a motion with the Court asking that Nelson’s bail be revoked, because the original bail “no longer insured the community’s safety.” The Bail Revocation motion was granted, and Nelson was arrested on June 23 (Tuesday) by Orange City Police.

According to jail records, Nelson was still being held in the Sioux County Jail as of Wednesday afternoon in lieu of a $26,500 Cash Only bond.