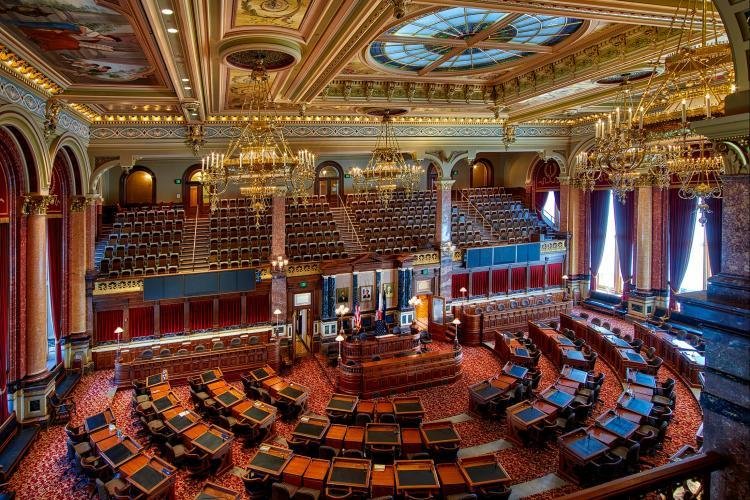 DES MOINES, Iowa (AP) — The Iowa Legislature will resume its session on June 3 after a months-long break as part of efforts to slow the spread of the coronavirus, officials said Wednesday.

Republicans who control both legislative chambers agreed to suspend the Legislature on March 16 and then extended the break as the state dealt with the outbreak. The action announced by legislative leaders came as Gov. Kim Reynolds, a Republican, announced she was allowing most businesses to reopen across the state.

A legislative panel will meet by phone Thursday to officially enact the plan announced by the Republican leaders.

Lawmakers also will reopen the Capitol on Monday, though everyone entering the building will first need to undergo a health screening. Facemasks are recommended for those who can’t maintain social distance from others.