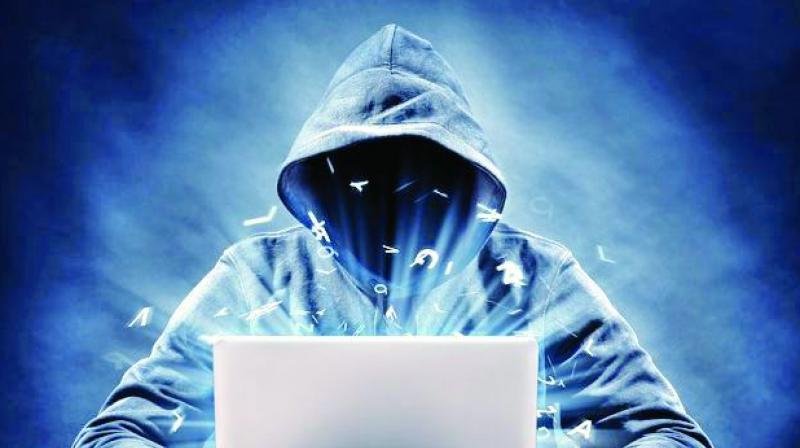 "Sextortion” scams have been increasing during the pandemic, the FBI warns.

The bad actors behind the attempted extortions typically email people and threaten to release sexually explicit photos or videos of them to their friends, family and other contacts — unless the target pays big bucks.

The pretexts vary, according to the FBI, which said targets are accused of visiting adult websites, cheating on spouses or being caught in another compromising situation.

Crooks may say things such as: “I had serious spyware and adware infect your computer” or “I have a recorded video of you,” the bureau says.

The spike in complaints has been noted by the FBI's Internet Complaint Center, which accepts reports online.

It's a coast-to-coast scourge. In Oregon, Attorney General Ellen Rosenblum warned state residents about the growing menace after the bureau's alert went out.

"I just think it's totally sickening,” Rosenblum, 69, tells AARP. “Unfortunately, there's a fraudster lurking in every shadow, especially when there's some sort of disaster … be it a hurricane or a pandemic.”

Rosenblum leads Oregon's Department of Justice, which has received more than 200 emails and calls about sextortion scams since the coronavirus outbreak began.

Across the country in New Hampshire, Attorney General Gordon MacDonald, 58, cautioned Granite State residents about the recent uptick in what he called "sexploitation scam emails."

Authorities advise targets never to pay the extortionists — because one payment invariably trigger demands for more cash, as was the experience for one lawyer interviewed by AARP. (See sidebar.)

Sextortion is an old scam surging now because of stay-at-home orders, says Amy Nofziger, who oversees AARP's Fraud Watch Network helpline, as more people than usual are tethered to their computers. The toll-free helpline number is 877-908-3360.

Many of the crooks demand payment in Bitcoin, an unregulated cryptocurrency favored by fraudsters, Nofziger says. The virtual currency “provides a high degree of anonymity to the transactions,” the FBI notes.

Complaints from across U.S.

• A 75-year-old woman in Delaware received an email threatening to send out compromising photos of her watching adult material until she paid in Bitcoin.

• An 80-year-old man in Massachusetts was told the crooks would expose compromising pictures of him unless he forked over $2,000 in Bitcoin.

• An 89-year-old woman in New Jersey received four emails, threatening to reveal her secrets, unless she paid with Bitcoin.

The FBI's Internet Complaint Center's annual report for 2019 does not break down how many sextortion complaints were made but says 43,101 people reported being victimized by extortion in general, with overall losses of $107.5 million.

According to the FBI, the bad actors add a “higher degree of intimidation” to sextortion scams by noting in the emails some personal information about the recipient, such as a user name or password.

Rosenblum urges people who receive sextortion emails not to panic, saying “it is highly unlikely the cyber-blackmailer has actually invaded your computer."

While scared, most targets are savvy enough to spot a scam and do not pay sextortionists, both she and Nofziger say.

Still, victims are upset because the bad actors have one of their passwords, a partial password or an old password, Nofziger adds.

• Do not open emails or attachments from unknown individuals.

• Monitor your bank statements and your credit report for any unusual activity.

• Do not communicate with senders of unsolicited email.

• Do not store sensitive or embarrassing photos or information online or on your mobile devices.

• Use strong passwords. Do not use the same password for multiple websites.

• Ensure that security settings for social media accounts are activated and set at the highest level of protection.

• Verify the web address of legitimate websites, and manually type the address into your browser.