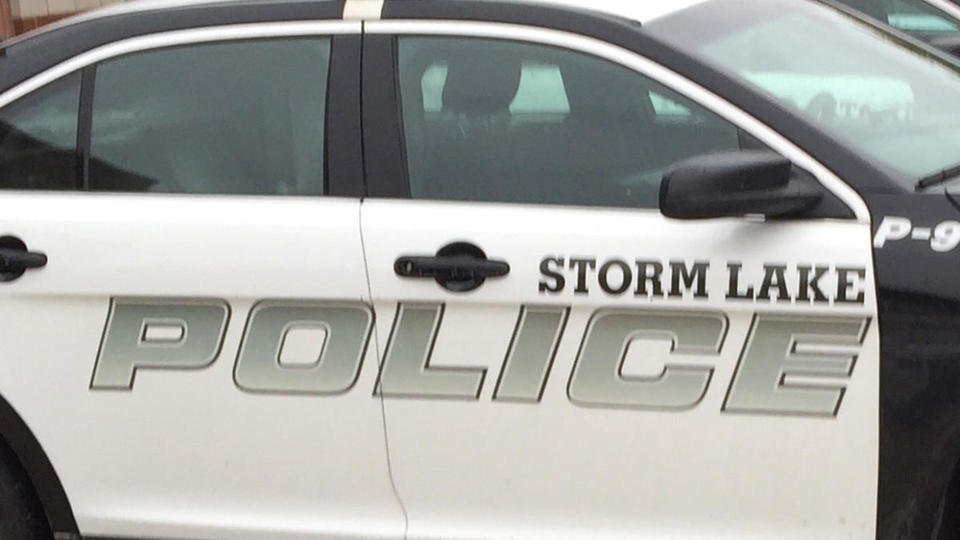 STORM LAKE, Iowa – A Storm Lake man has been charged with making terroristic threats after police were called to a pair of verbal arguments Saturday morning.

Police were first called to the 700 block of Erie Street around 3:30 AM where they learned 44-year-old Jesusita Flores allegedly became disruptive and began threatening others before resisting officers during her arrest. She was charged with interference with official acts, third degree harassment and possession of a controlled substance.

Three others, 22-year-old Daniel Hernandez, 40-year-old Francisco Pinon and 21-year-old Noemi Rodriguez were also cited for possession of a controlled substance and possession of drug paraphernalia.

Officers were then called to the 100 block of Lake Avenue for a second argument where a victim said 26-year-old Jesus Hernandez had called her stating “he had a gun and was coming to shoot her”.

Hernandez was taken into custody nearby and booked into the Buena Vista County Jail.