Suspect In Killing Of Iowa Pastor Mentally Unfit For Trial 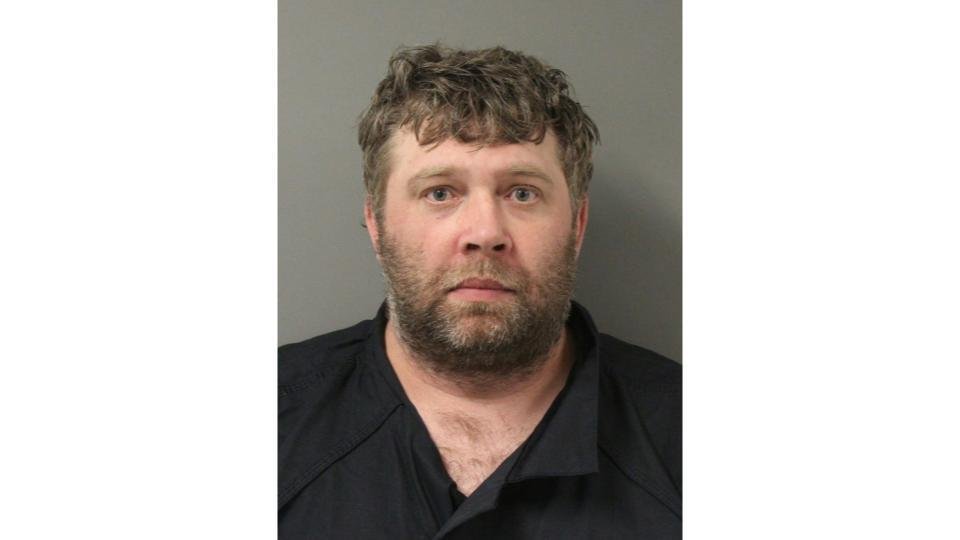 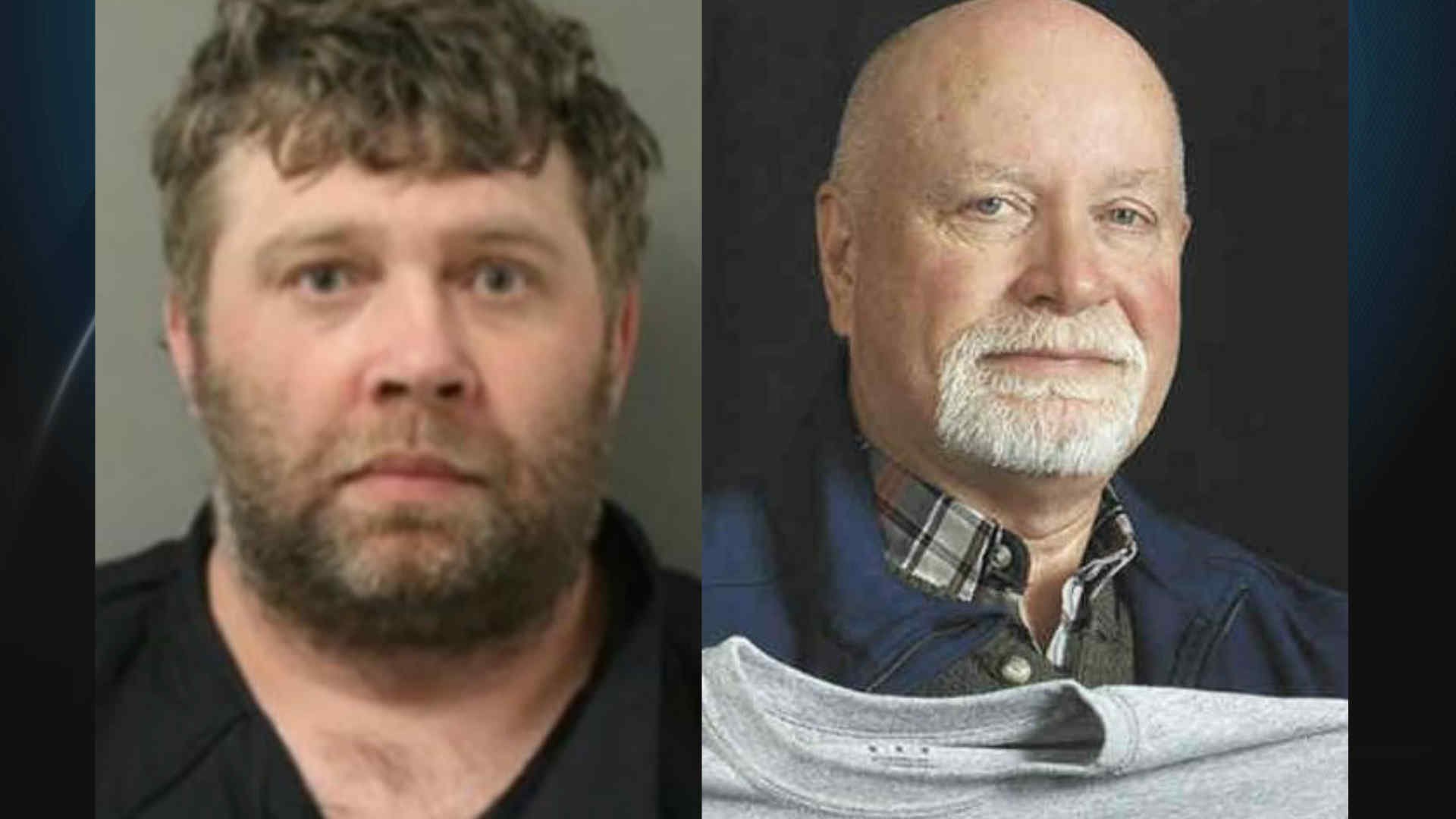 Last month, the judge suspended proceedings in the case and ordered Pendleton to undergo a mental competency evaluation after his attorney said he had been acting irrationally. Pendleton is charged with first-degree murder in the slaying of the Rev. Allen Henderson. Officers sent to St. Paul Lutheran Church in Fort Dodge on Oct. 2 found Henderson, 64, lying unresponsive outside. He was pronounced dead at a hospital.

Security footage shows a man whom officers identified as Pendleton trying to get into the building, police said. Pendleton later acknowledged that he had fought with a man at the church.

Henderson was senior pastor at St. Paul and had served as a chaplain to first responders.