The Theology Of The Protests 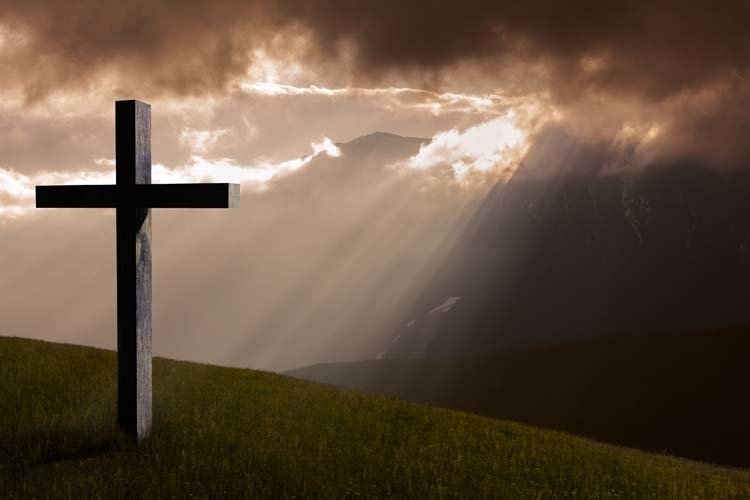 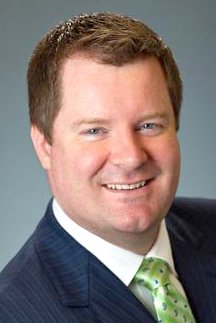 In Romans 8:18-25, Paul writes that all creation is groaning for a glory that will be revealed. He urges people to put their hope in what is not yet seen because hope in things seen is not true hope. When Paul writes about the glory that is to be revealed, he is writing about the apocalypse, which means a revelation. The things unseen will become seen. Every day moves us closer to that revealing. We do not know the day, but we get closer each day, and all of creation groans for it.

When we first become aware as children, we begin to question things. We hear that voice that comes from our soul asking why we are here; what is our purpose; is there something better; and why is this world so upended and undone and unjust and unfair.

The world calls back that there is no purpose. When we die, the worms eat us, and the secret to happiness is the struggle to bring a heaven that does not really exist to an earth that does. Over time, in many places and in many ways, many people stop listening to that voice and start listening to the world.

Creation groans for justice and righteousness, and those created in God's image groan the loudest and bear the greatest burdens. Those who have hope put their trust in the Creator, who they know will return. Those who have given in to the voices of the world and abandon the Creator have abandoned hope because, as Paul says, "Hope that is seen is not hope." They put their trust in the people seen, and the people seen are sinners, just like they are. They are impatient because they have no hope of something better and have taken it upon themselves to deliver heaven on earth. But internally, the groaning they feel is longing for real heaven on earth. It is coming.

The struggle for churches and Christians right now is wanting to tell those groaning and those yearning for justice that they should adopt Christianity. "Our system," we say, "is better, because we see no color. We see neither Jew nor Greek nor male nor female nor slave nor free." We treat our faith as an alternative morality. But it is hard to argue with a group of sinners that a system followed by other sinners is the better alternative.

Instead, Christians need to argue Jesus. The souls of those marching in the street groan like creation itself because they are moving closer to a great revelation. That groan is not because of a moral system upended but because all the world can feel the return of the King approaching.

Christians need to be preaching Jesus, not Christianity. We need to preach about the end and the return and the world made new. It is fantastical and supernatural and unbelievable for so many. But it is real and true and will give the hopeless hope. The world groans and cries out for justice. No protestor or rioter will get or give true justice. But if they will just listen again to that voice they heard as a child, they will hear the faint whisper that there is something and someone better coming.

Tearing down statues will only give temporary catharsis, like a junkie getting a temporary fix. Christianity that only offers an alternative moral system is the same. But a Christianity that preaches with certainty a final day, an end to a struggle and the return of a savior who rights every wrong is a Christianity that speaks through the wounds and hurt to a voice we all have, which cries out, knowing there must be something better.