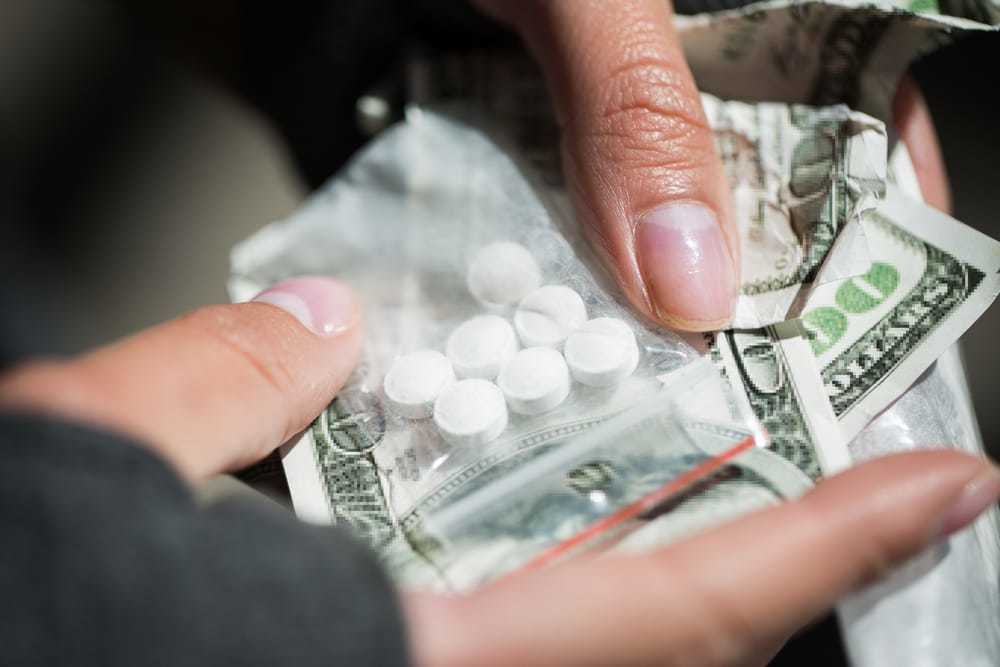 DES MOINES, Iowa – On Thursday, May 7, 2020, the twelfth defendant was sentenced in the federal prosecution of fourteen defendants charged with drug trafficking, firearms offenses, money laundering, and lying to a federal grand jury stemming from the investigation of a multi-state, armed drug trafficking and money laundering ring, Marc Krickbaum, United States Attorney announced.

The drug trafficking organization was led by Robert William Lampe and Mason Leroy Snyder, who operated their drug distribution business out of various residences in the Des Moines area. Lampe and Snyder obtained marijuana primarily from Tan Fong Vang, who resided in the Minneapolis area. Vang and his parents, Charley Vang and Sindy Xiong, utilized multiple residences in Minneapolis to store and distribute thousands of pounds of marijuana. Lampe, Snyder, and their co-conspirators traveled to Minnesota to acquire the marijuana and distributed it in the Des Moines area.

Lampe and Snyder also organized the acquisition of cocaine from various sources, including Kasey Lee Cassady and Peter Gerald Blaha, before selling the cocaine to customers in the Des Moines area. Alyssa Jean Karnowski, Brett Allan Corrigan Jr., Robert Joseph Lampe Jr., Austin Eugene Brommel, and David Joseph Daughenbaugh all assisted Lampe and Snyder with their operation, including purchasing and/or distributing marijuana and/or cocaine from and on behalf of Lampe and Snyder.

Lampe and Snyder used their drug proceeds to purchase various items, including vehicles and a residence located in Des Moines. The residence was purchased from Douglas Scott Bruns, who knowingly accepted $100,000 in drug proceeds for a down payment on the residence. Bruns’s son, Ian Michael Bruns, later provided false testimony to a federal grand jury regarding the circumstances surrounding that transaction. Both men were charged and pleaded guilty to offenses involving this conduct.

The investigation culminated in federal search warrants being executed at five locations in the Des Moines metro area on August 9, 2018. On November 20, 2018, an additional search warrant was executed at one of Vang’s residences in Minnesota. During the execution of that warrant, Vang and his parents were discovered with boxes containing approximately 294 pounds of marijuana, as well as a loaded handgun. In total, the organization was responsible for the distribution of over 100 kilograms of marijuana and over 500 grams of cocaine in the Southern District of Iowa between April 2018 and January 2019.

The organization also possessed multiple firearms throughout its operation. Over $140,000 in drug proceeds were seized as a result of the investigation, as well as multiple vehicles and two residences. All defendants charged pleaded guilty or were found guilty after proceeding to a jury trial, and twelve of the fourteen defendants have been sentenced by United States District Court Judge Rebecca Goodgame Ebinger.

• Mason Leroy Snyder, age 20, of Waukee, sentenced to a total term of imprisonment of 120 months.

• Robert William Lampe, age 23, of Des Moines, sentenced to a total term of imprisonment of 73 months.

• Austin Eugene Brommel, age 22, of Pleasant Hill, sentenced to a total term of imprisonment of 60 months.

• Alyssa Jean Karnowski, age 21, of Des Moines, sentenced to a total term of imprisonment of 46 months.

• David Joseph Daughenbaugh, age 21, of Des Moines, sentenced to a total term of imprisonment of 37 months.

• Charley Vang, age 50, of Hayfork, California, sentenced to a total term of imprisonment of 30 months.

• Sindy Xiong, age 47, of Coon Rapids, Minnesota, sentenced to a total term of imprisonment of 21 months.

• Douglas Scott Bruns, age 51, of Ankeny, sentenced to a total term of imprisonment of 15 months.

• Kasey Lee Cassady, age 22, of Adel, pleaded guilty to Conspiracy to Distribute Cocaine and Possession of a Firearm in Furtherance of a Drug Trafficking Crime, and is scheduled to be sentenced on July 16, 2020.

• Peter Gerald Blaha, age 42, of Winterset, pleaded guilty to Conspiracy to Distribute Cocaine and is scheduled to be sentenced on July 10, 2020.

This matter was investigated by the Bureau of Alcohol, Tobacco, Firearms, and Explosives, Iowa Division of Narcotics Enforcement, and the Saint Paul Police Department. The case was prosecuted by the United States Attorney’s Office for the Southern District of Iowa.