ORANGE CITY, Iowa — One female and a male were airlifted to hospitals following an asault incident on Tuesday morning in Orange City.

The Orange City Police Department, responded to an assault call at an Orange City residence around 11:30 AM Tuesday. When police arrived upon the scene, they witnessed a male fled from the residence, enter a vehicle and accelerated quickly away. Officers attempted to stop the male, while other officers entered the residence and discovered a female in critical condition with several apparent stab wounds. Five children were also present in the home during the assault, but were unharmed, according to authorities

A Police report states the fleeing male subject continued to lead police on a pursuit, driving north from Orange City. During the pursuit Sioux County Deputies were waiting and deployed stop sticks. When the driver attempted to avoid the stop sticks he lost control of his vehicle, entered the ditch and struck an embankment where the vehicle came to rest.

Orange City Police have not identified  the female victim pubically. Authorities say she was transported by Orange City Ambulance to Orange City Area Health System, and life-lited to MercyOne Medical Center in Sioux City for treatment of severe injuries related to the alleged assault.

A criminal charge of Attempted Murder and other possible charges are pending Tapia’s release from medical care. Orange City Police say the case remains under investigation and 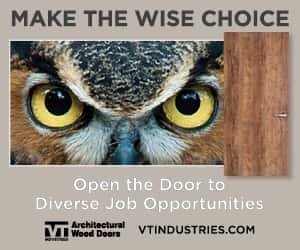