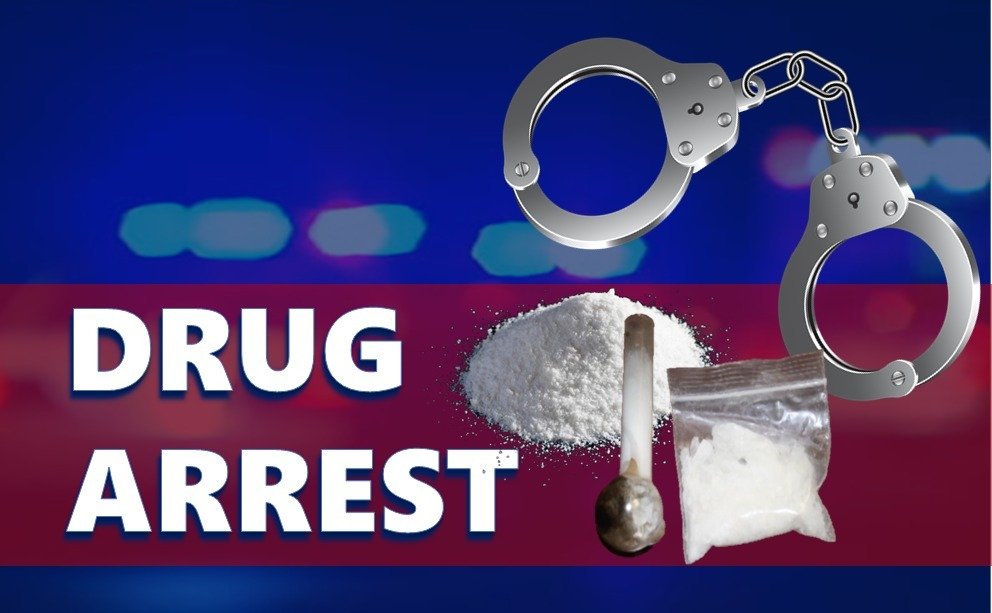 GEORGE— Two people 43-year-old Rachel Lynn Powell of Matlock and 31-year-old Michael Scott Wurn of Humboldt are facing charges following the stop of a vehicle about 10:10 AM on Sunday, Feb. 10, in George.

According to the Iowa State Patrol, the arrests stem from a trooper on routine patrol observing a 2002 Pontiac with excessively dark windows traveling north on Kennedy Avenue, about a mile south of George.

The car crossed the centerline repeatedly before the trooper initiated a stop in George.

In conversing with Powell, the driver of the vehicle, the trooper became suspicious of possible drug use.

According to court documents, Powell had bloodshot, watery eyes; slurred speech; white foam forming around her mouth and large heat bumps on her tongue from smoking and admitted to authorities she was using methamphetamine three days earlier,

According to court documents, Wurn was a passenger, in the vehicle and allowed to leave because the Powell did not want him in the vehicle any longer. She felt threatened by him and was scared to continue riding with him. The trooper also had no reason to detain Wurn at the time. A probable cause search of the vehicle located meth in a pouch and a small red tube in the driver’s area. Subsequently, Powell was arrested on a charge of first-offense possession of a controlled substance.

A meth pipe with residue inside also was found at the base of the passenger seat which led to law enforcement wanting to locate Wurn.

A Lyon County located Wurn at the Casey’s General Store in George a short time later.

Wurn alledgedly was combative as well as showing signs of intoxication via meth, according to court documents.

Wurn was informed he was being arrested for the meth pipe found in the car and was found to have two butane torches on him that are commonly used for meth pipes.

Wurn resisted and kicked at the trooper and two Lyon County deputies as they attempted to put him in a patrol vehicle, according to to the report. Leg irons were required to prevent any further kicking.

Wurn was charged with possession of drug paraphernalia, public intoxication and interference with official acts.