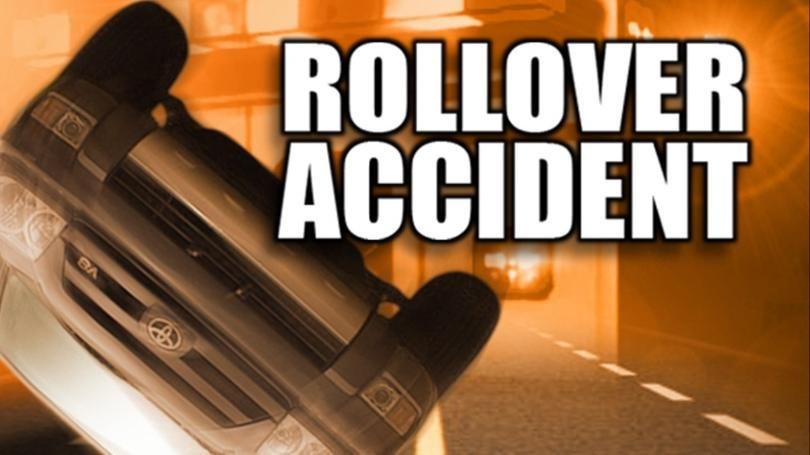 A sheriff's report says 25-year-old Cody Sharrow of Renner, South Dakota, was driving a 2008 Ford F350 eastbound on 330th St when heaccelerated too hard as the road changed from pavement to gravel. Sharrow lost control of the truck and entered the north ditch, where the truck rolled and caught fire.

Sharrow's passenger and Sharrow managed to get out of the vehicle before it became fully engulfed.

The Fostoria Fire Department responded to entinguished the blaze caused by the truck.