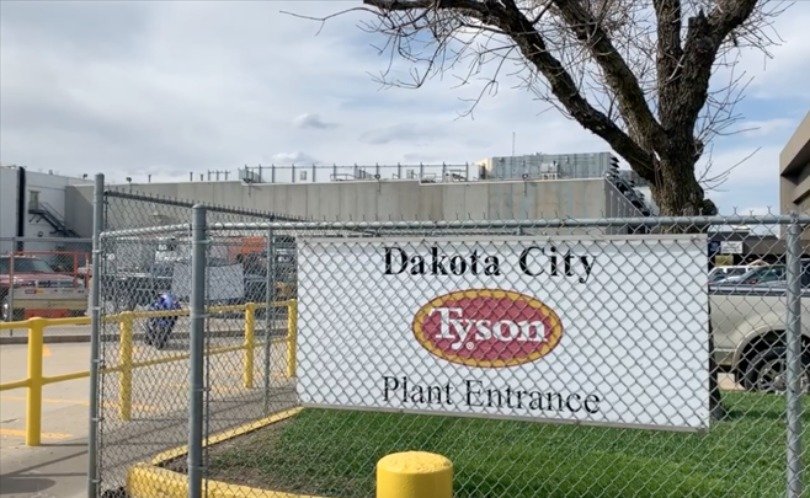 DAKOTA CITY, Neb. - In a statement released by Tyson Fresh Meats will temporarily close its Dakota City beef plant, near Sioux City, over the weekend to deep clean amid a coronavirus outbreak that has sickened workers and led to an increase in absenteeism.

The company says the facility will pause operations starting Friday through Monday, May 4th to complete a deep cleaning of the entire plant. The company says it has has been working closely with the local health department and is in the process of screening plant team members for COVID-19 with assistance from the Nebraska National Guard. 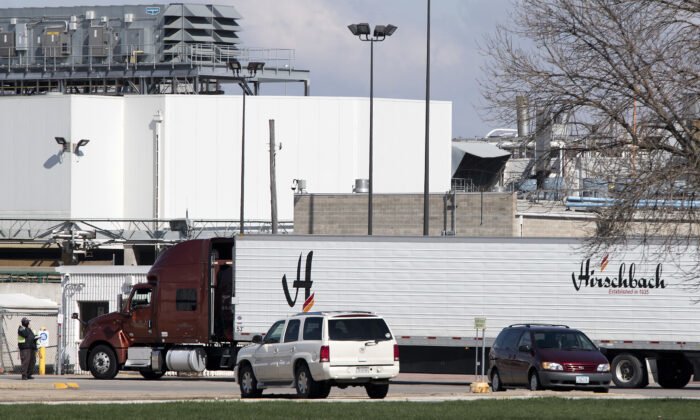 Tyon Facility, Dakota CityThe Dakota City facility is one of the largest beef processing plants in the country and employs a workforce of 4,300. It's the largest employer in the Sioux City metro. The plant normally produces enough beef in one day to feed 18 million people, but with increased absenteeism over the last few weeks the company has had to scale back production.

Tyson says employees will continue to be paid through the temporary closure. Tyson had previously idled its pork plants in Waterloo and Perry and plants in Indiana and Washington for similar reasons.

Dakota County, where the plant is located, has the second-highest number of coronavirus cases in Nebraska, even though its population is only 20,000.

The Northeast Nebraska county, across the river from Sioux City, Iowa, reported 75 new coronavirus cases Wednesday, for a total of 704 cases. That’s more than Douglas County, where more than half a million people live.

The Sioux City Journal reported earlier this month that a 64-year-old Sioux City man who worked at the plant died after contracting the virus.