Why Are We Tinkering With Voting Laws? 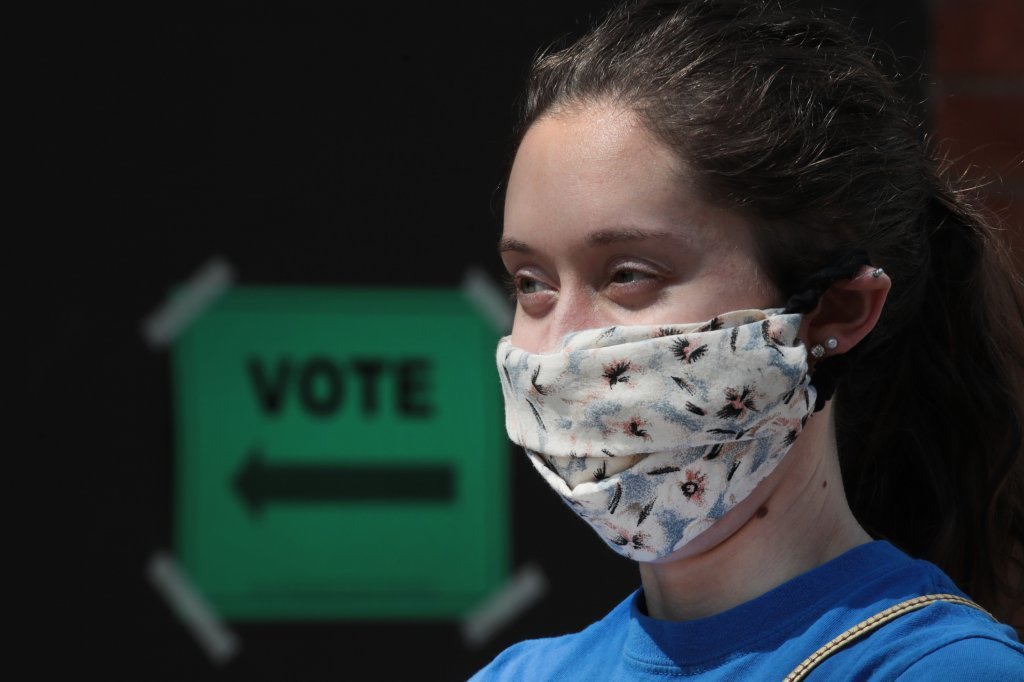 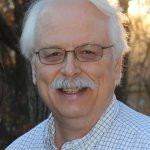 There have not been a lot of bright spots since coronavirus began sickening Iowans.

So far, 685 people have died in our state from the virus, and another 26,000 have been infected. Unemployment in Iowa is in the double digits. We have already begun hearing of business owners throwing in the towel and closing permanently.

But one thing has gone phenomenally well during the pandemic, and that was the primary election on June 2.

Which leads to this question: Why did the Iowa Legislature decide last week to tinker with the election laws in the closing hours before adjourning for the year? The changes amount to little more than a solution in search of a problem.

Iowa’s primary election was a record-setter: A total of 527,359 Iowans voted. That’s a 70,000-person increase from the old record turnout for a primary, Secretary of State Paul Pate said.

In too many other states, their elections this spring have been nightmares that would test the patience of a saint.

There were shocking reports of people in Atlanta and Milwaukee having to wait in line five or six hours before they could vote, all because the number of polling places had been cut dramatically.

Kentucky residents vote this week, and the smart ones will take a lawn chair because long lines are expected there, too. Again, the number of poll locations has been cut — from the normal 3,700 to about 200.

In Jefferson County, the home of Louisville, that state’s largest city, there will be just one polling place — yes, one — for the 767,000 residents. By contrast, in Polk County, Iowa, there were 28 polling places on June 2 to serve a population roughly half the size of Jefferson County’s.

The credit for Iowa’s smooth primary goes to Pate, a Republican, who has overall responsibility for Iowa’s elections, and to the 99 county auditors, a mix of Democrats and Republicans, who supervise elections in their corners of the state.

Because of Gov. Kim Reynolds’ coronavirus emergency declaration, and because Pate was worried about the virus scaring away voters and poll workers, he made a smart decision in the weeks before June 2:

He mailed absentee ballot request forms — not the ballots — to every registered Iowa voter. People wanting to avoid voting in person on Election Day could fill out the form, writing their date of birth, home address, Iowa driver’s license number, or the number on their non-driver state ID card, or the ID number on their voter registration card.

The completed form needed to be signed and mailed to the county auditor. A few days later, an absentee ballot arrived in the mail, and the person could mark their votes and return the ballot.

This ran as smoothly as a church bake sale. Seventy-nine percent of the primary election votes — from 419,000 Iowans — were by absentee ballot. That was another record.

But that did not stop Senate Republicans from orchestrating a middle-of-the-night maneuver that tacked new requirements for absentee voting onto an unrelated budget bill.

Earlier, lawmakers adopted a separate election bill that will prevent the secretary of state from using his emergency powers, as Pate did, to begin absentee voting sooner and to send absentee ballot forms to all registered voters. Under this bill, the secretary of state would first need to submit the planned emergency changes to a committee of lawmakers for their approval — or rejection.

In some states where there have been long lines of voters, the crowds were bigger because some people did not receive their absentee ballots in time and had to vote in person instead.

Iowa could be headed in that direction if Gov. Reynolds accepts the absentee voting provisions added to the state budget bill.

County auditors now are instructed to use “the best means available” to fill in missing details on a person’s absentee ballot request form. That includes retrieving information from the auditors’ databases of registered voters.

But the middle-of-the-night change by lawmakers will require election officials to get missing information only by contacting the voter by telephone or email (if those are available in the voter registration file) or by sending a Postal Service letter asking for the missing information.

All of that extra mail pushes an absentee voter closer and closer to the deadline.

What kind of problem might lead to a delay like this? Instead of writing the four-digit voter ID number from their voter registration card, a person might, instead, mark the last four digits of their Social Security number on the ballot request form.

Before, auditors would simply verify in their voter database that the person is a registered voter and would see that the last four digits of the Social Security number match with that person’s name and date of birth and would go ahead and mail an absentee ballot.

No one disagrees with lawmakers’ desire to ensure that Iowa’s elections are fair and open only to registered voters. But the biggest, and most embarrassing, election problem in the past 25 years came not from some shyster casting multiple ballots to swing an election or from some unscrupulous person voting without being properly registered.

The biggest problem came in the 2016 general election when 5,842 lawfully cast ballots in Dallas County never were included in the official vote totals. They did not get counted because employees in the Dallas County auditor’s office overlooked that big stack of ballots.

As I said earlier, the legislation approved last week is a solution in search of a problem.

- Randy Evans is executive director of the Iowa Freedom of Information Council, a 43-year-old nonprofit education and advocacy organization that works for improved government transparency and citizen accountability. He can be reached at IowaFOICouncil@gmail.com.