Will Churchill's Statue Be Next to Fall? 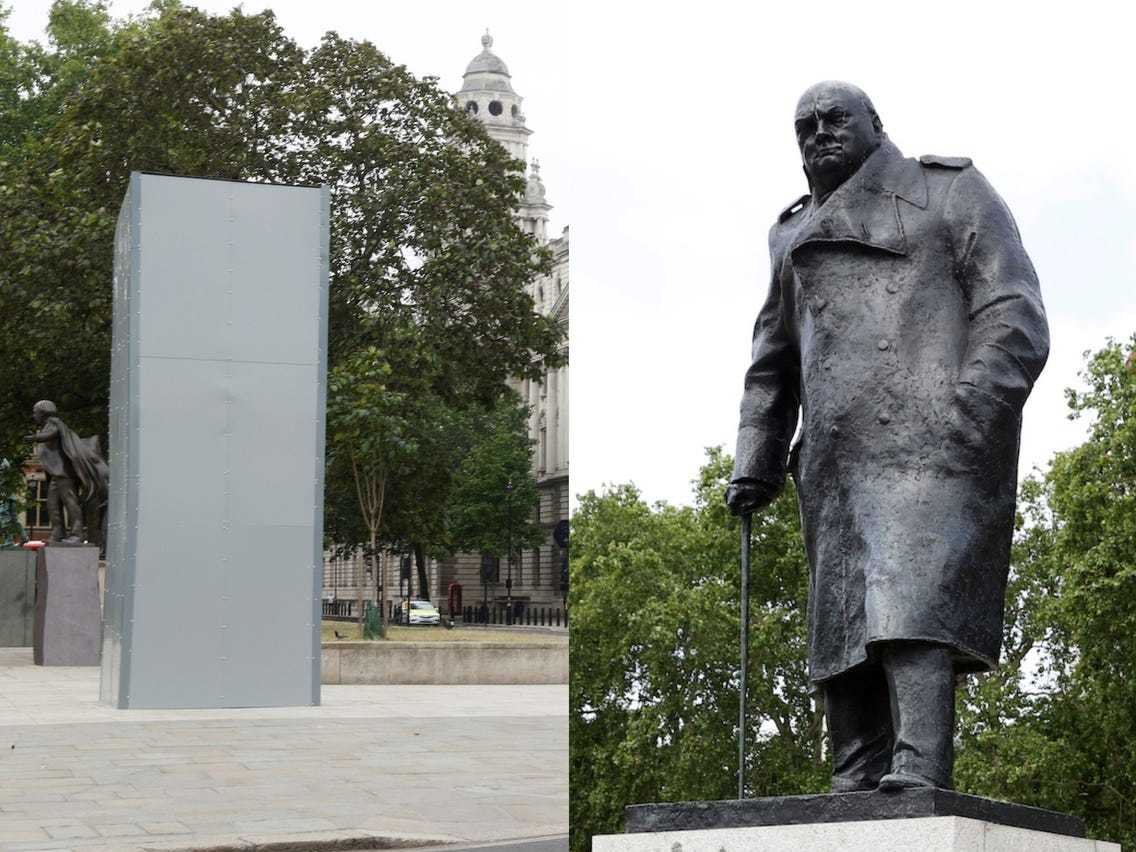 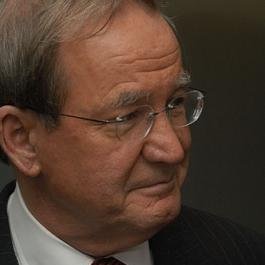 On Gen. George Washington's orders, the Declaration of Independence, signed in Philadelphia, was read aloud to his army. On hearing it, the troops marched to Bowling Green, decapitated and pulled down the statue of George III, and sent the remnants to be melted down into musket balls.

It was a revolutionary act, a symbolic statement. These once-loyal American subjects were now rebels and no longer owed allegiance to the king. They would fight to end his rule in America.

During the recent demonstrations and disorders here, similar acts had about them an aspect of societal rebellion and a repudiation of a heritage.

In Richmond, Virginia, a statue of Christopher Columbus, who generations of American children were raised to revere as the intrepid Italian explorer who discovered the New World, was pulled down and thrown into a lake.

In Boston, the Columbus statue was beheaded.

In a half-dozen states, statues of Confederate generals and soldiers were pulled down. Gov. Ralph Northam promises to remove the huge statues of Robert E. Lee and Stonewall Jackson from their century-old places of honor on Richmond's Monument Avenue.

In Philadelphia, the statue of fabled Italian American cop, police commissioner and mayor, Frank Rizzo, was desecrated and hauled away.

Retired Gen. David Petraeus has written to urge that all army bases bearing the names of Confederate generals, such as Forts Benning, Bragg and Hood, be renamed. Robert E. Lee, who is everywhere at West Point, says Petraeus, was a U.S. soldier who "committed treason."

The purge of historical figures has spread to Europe.

The giant statue of King Leopold II in Brussels, who was enriched by the brutalitarian plundering of his Congo colony, has been taken down.

In Bristol, England, a statue of Edward Colston, philanthropist and patron of the city but also a slave trader, was thrown into the harbor.

At Oxford, students are moving to take down the statue of Cecil Rhodes, the archimperialist and founding father of Rhodesia who created as his legacy the Rhodes scholarships for British and American students.

Resumes of all the once-admired great men who discovered, explored and colonized the New World, as well as all those who created and first led the United States, are being investigated to determine how egregiously these men violated the egalitarian and democratist dogmas of modernity.

Who are we talking about?

Nearly half of the signers of the Declaration of Independence and the Constitution were slave owners. So, too, were five of our first seven presidents and two of the four men on Mount Rushmore.

George Washington won the war for independence. Thomas Jefferson doubled the size of the nation with the Louisiana Purchase. Andrew Jackson saved the nation from defeat by the British at the Battle of New Orleans and seized Florida. James Polk took us to war with Mexico and relieved it of what is now the American Southwest and California.

All four of these nation-builder presidents were slave owners.

The systematic dishonoring and disgracing of men once revered has only just begun. But it represents a spreading revolution in thought and belief about the origins and history of America.

How far is this going?

During the London protests in solidarity with Black Lives Matter, there was painted on the Parliament Square statue of Winston Churchill, who historians voted "the greatest man of the 20th century" for his role in leading Britain against Nazi Germany, the word "racist." The mob wanted Churchill's statue down.

And was Churchill a racist?

Surely, he was an archimperialist, a lifelong defender of the British Empire who believed in the supremacy of the Anglo-Saxon race and its right to rule what poet Rudyard Kipling called "the lesser breeds without the law."

Churchill disparaged people of color whom the British ruled, from the Caribbean to Africa, to the Middle and Near East, to South Asia and the Far East, in terms that would instantly end the career of any American or British politician who used them today.

Historian Andrew Roberts writes of Churchill that he was a "white ... supremacist (who) thought in terms of race to a degree that was remarkable even by the standards of his own time. He spoke of certain races with a virulent Anglo-Saxon triumphalism."

Many Americans, especially among the young, view the history of the European exploration, the colonization of the New World, and the creation of Western empires not with pride but with shame and guilt. And they want to make expiation by canceling out all the honors accorded such men, be it in statues or the names of cities, towns, parks and streets.

And their numbers and militancy are growing. The left has the bit in its teeth and is dragging the panicked elites along.

How this ends without permanent division in the country escapes me.

- Patrick J. Buchanan is the author of "Nixon's White House Wars: The Battles That Made and Broke a President and Divided America Forever."