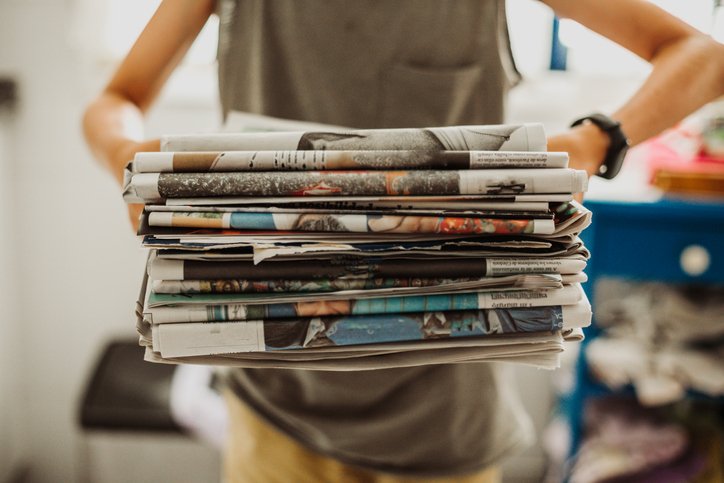 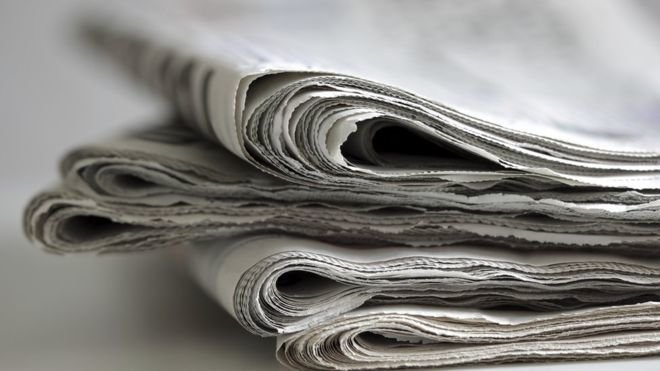 Lawmakers are proposing to expand federal coronavirus aid to local media outlets that are part of larger organizations. (Photo by Carol Yepes/Getty Images) 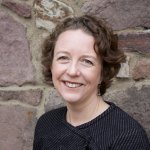 WASHINGTON — Politicians are banding together to try to rescue local news media from economic collapse during the coronavirus pandemic.

On Monday, Senate Minority Leader Chuck Schumer, D-N.Y., announced that Democratic leaders in Congress are pushing to fix a small business lending program so that it applies to local news publishers and broadcasters affiliated with larger organizations.

A House bill containing a provision that would do that could arrive as early as this week.

The effort has bipartisan support among members of Congress. But it is unclear whether Senate Majority Leader Mitch McConnell, R-Ky., will lend his support to the provision.

The House bill is expected to contain numerous other provisions and carry a multitrillion-dollar price tag. McConnell has signaled resistance to some Democratic priorities, such as aid to state and local governments, and told reporters Monday that he doesn’t feel “urgency” to act immediately.

Schumer took to the Senate floor Tuesday to chastise McConnell for his lack of action this month. “We here in Congress have an obligation to do the nation’s business during this time of crisis,” he said. “But at this critical juncture in our nation’s history, the Republican leadership, led by Leader McConnell, is ducking their responsibility, plain and simple.”

The Paycheck Protection Program, approved in March and replenished in April, gives loans to small businesses to help them stay afloat during the pandemic. But some small broadcasters and publishers that are affiliated with large “parent” organizations aren’t eligible for relief.

More than 120 lawmakers signed on to the letter, including Republican Rep. Steve King of Iowa.

“Congress must do everything possible to protect local news sources during this crisis to safeguard our democracy and keep our communities informed as our nation responds to the crisis,” the lawmakers wrote.

Informing the public is an essential service, especially during a pandemic, said Danielle Coffey, senior vice president and general counsel of the News Media Alliance. But many news outlets aren’t going to be able to continue to meet expenses without federal relief.

“Every other business in the world is getting a loan,” she said. “It’s just not right.”

Lawmakers in both parties and in both chambers are also pressing President Donald Trump — who regularly bashes the news media — to take action in support of local journalism.

More than half of House lawmakers and three-quarters of U.S. senators have signed letters urging the Trump administration to direct federal advertising dollars toward local media outlets.

Both of Iowa’s GOP senators, Joni Ernst and Chuck Grassley, signed a bipartisan Senate letter to Russell Vought, acting director of the White House Office of Management and Budget.

Ernst didn’t rule out the need to provide support beyond the legal proposed in the letter to OMB. But she indicated she wanted the aid directed primarily to local media outlets.

“… I do believe that it is very important that we are using these funds to support local media because it is truly the local media that’s providing the most pertinent information during COVID-19 to their local communities,” she said in a call with Iowa reporters last week. “So rather than a lot of those funds going to national media outlets, which can be important, certainly, but we want to see the brunt of that money going to those that are actually providing guidance to their own citizens in their own communities.”

King and two Iowa Democratic lawmakers, Reps. Abby Finkenauer and Dave Loebsack, signed on to a House version to Trump.

“We urge you to work with us in ensuring that local media can continue to inform communities, even as these outlets face unprecedented economic distress,” the House lawmakers wrote.

Such advertising campaigns could carry messages about public health and the economy as it reopens, according to the News Media Alliance.

Public trust in the news media is low and falling

According to a recent poll conducted by Morning Consult. But people have more trust in the media they regularly use, according to research by the American Press Institute.

The news industry was in distress before the pandemic hit, due to plummeting advertising revenues and a changing online environment. From 2008 to 2019, employment at U.S. newsrooms across the country fell by about a quarter, according to the Pew Research Center.

The problem has accelerated during the pandemic, leading to layoffs, furloughs and pay cuts throughout the industry and causing some organizations to close — even as many provide free information related to the pandemic.

In Iowa, The Des Moines Register and other Gannett newspapers, as well as those owned by Lee Enterprises, have announced furloughs. The Oskaloosa Herald and the Daily Iowegian have stopped Thursday publication, according to a Poynter Institute tally of news organizations struggling under the pandemic.