Beavers Secure Berth Into ARC Tournament With Victory Over Wartburg 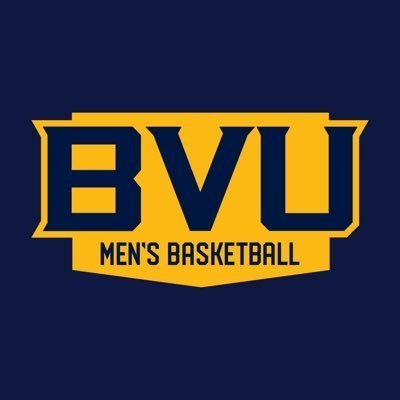 WAVERLY, Iowa - Senior Timothy scored a game-high 22 points, Michael Demers followed with 18 and the Buena Vista men's basketball team broke things open in the second half at Wartburg on Wednesday night en route to a 91-67 victory.

Jeffries scored 15 of his 22 after halftime and has now scored 48 points against the Knights in two regular season games this season.  He also moves up to 18th on the program's all-time scoring list with 1,132 points.  Demers, meanwhile, knocked hom four more three-point buckets to give him 62 on the year and move him past Thomas Wisecup (2016-17) and into 11th on the single-season list.  He's one shy of matching Troy Ticknor for 10th and only eight shy of seventh.  The single-season record is 83 set by Nick Clark in 2015-16.

Junior Brendan Gary registered his second career double-double by coming off the bench and post 16 points and 11 rebounds.  Dominic Sesma and DJ McNeal chipped in with 11 points.  BVU came out and shot 54 percent from the field and made 13-of-28 attempts from long range, marking its highest single-game total from behind the arc since drilling 14 back on December 12 in a win over Faith Baptist.

Neither team made much of a presence at the free-throw line with only seven combined attempts on the night.

BVU went in front 22-12 midway through the first half before a 13-2 run by Wartburg gave the Knights their only lead of the night at 25-24.  Gary gave the Beavers the lead back for good on the next possession with a jumper in the paint as the team closed the first half on a 17-9 surge to build a 41-34 halftime lead.

Wartburg was still within six at 52-46 with five minutes gone by in the second half before a three from Demers sparked a quick 9-0 run and put the Beavers up 15.  The team maintained that cushion and eventually led by as many as 26 late in the contest en route to its first triumph inside Levick Arena since 2014-15.

The Beavers forced the Knights (9-13, 5-8 A-R-C) into 20 turnovers and held a 32-28 lead on the glass, despite Wartburg shooting 51 percent overall from the field.  Jack Molstead led Wartburg with 17 points, on 5-of-6 shooting from long distance.

Buena Vista, which came in ranked sixth in the initial regional rankings released earlier in the afternoon, improves to 17-5 overall (8-5 A-R-C).  That win, coupled with Simpson's loss against Coe, secures the Beavers a spot into this year's American Rivers Conference Tournament after missing out for the first time a year ago.  BVU goes after its third straight win on Saturday afternoon when it travels to Cedar Rapids to take on the Kohawks at 4 PM. 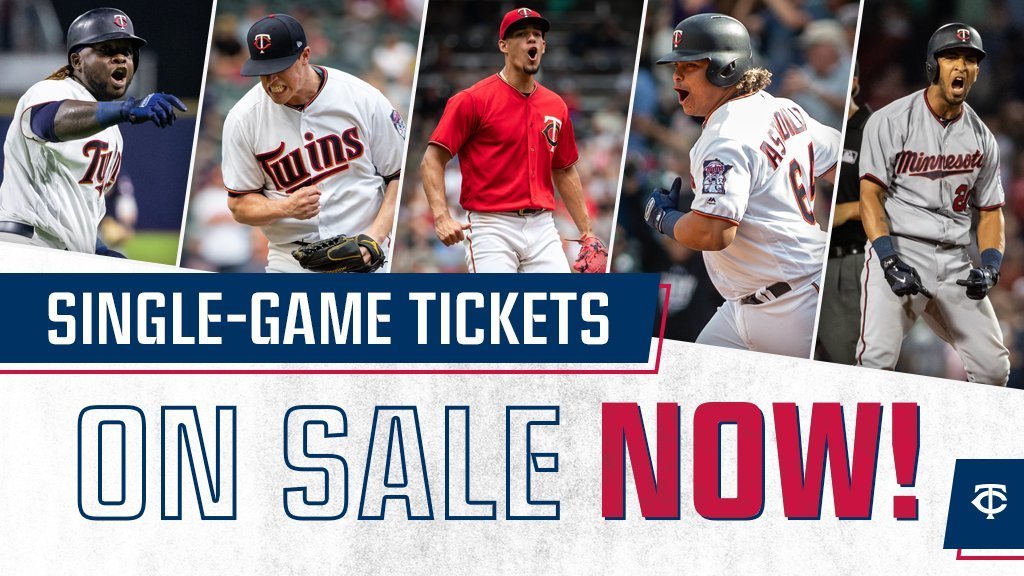