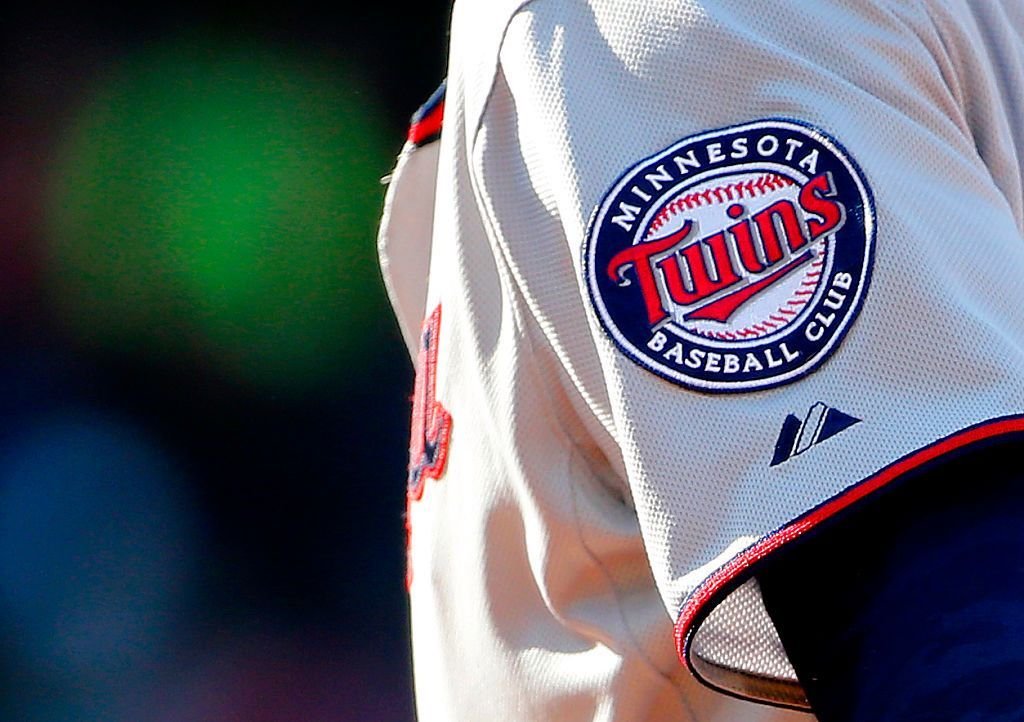 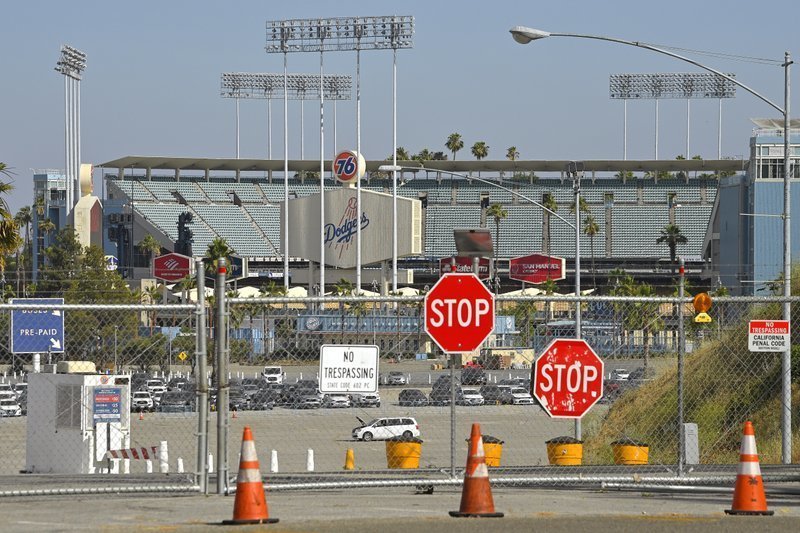 Dodger Stadium stands behind locked gates Wednesday, June 24, 2020, in Los Angeles. By the time Major League Baseball returns in late July, it will have been more than four months since teams last played. The season is now going to be a 60-game sprint to the finish, held in ballparks without fans and featuring some unusual rules. (AP Photo/Mark J. Terrill)

LOS ANGELES (AP) — Some people in the Los Angeles Dodgers and Minnesota Twins organizations have tested positive for COVID-19, officials with the teams said Thursday.

Dodgers president of baseball operations Andrew Friedman said on a video conference call that it’s “a delicate subject” and he declined to identify those with positive tests.

“We have had some people in our organization test positive, none that have resulted in symptoms that have been problematic,” he said. “It’s very much a personal thing that if any want to share, it’s up to them.”

Friedman said it’s “definitely possible” some people from the player, staff or front-office ranks may be delayed in reporting to the start of spring training next week. “I don’t know for sure on that front right now,” he said.

He said each player is “doing well” in self-isolation at home.

None of the positive tests came from players currently in Minnesota or in Fort Myers, Florida, where the team’s spring training headquarters are. Falvey declined to specify the exact number or whether the players were major leaguers or minor leaguers.

Prior to the recent positive tests, Falvey said, the Twins had no known cases among players or staff.

Major league players will start reporting July 1 to begin preparing for a 60-game season scheduled to start in late July.

The Dodgers will have their first formal workout on July 3.

The team is still working out details on testing players as they return to Los Angeles to begin preparing for a season that was delayed from March 26. Players who test negative for COVID-19 will be allowed to access Dodger Stadium.

“I think there’s no question we’re going to have a decent number of positive tests in spring training and the season,” Friedman said. “It’s much more about how quick we are to respond to that, the treatment options, the quarantining part of it, making sure it doesn’t spread among the group. To the extent that we can contain it, and we have really good health and safety protocols in place, I think it’s something that collectively as a group we can manage.”

Friedman has spoken to a few players concerned about returning to play, but he said they’re not worried to the point of opting out.

Players and staff will be operating on an honor system to follow MLB protocols aimed at avoiding the spread of the coronavirus during their downtime this season.

“The strategy is being upfront and honest,” manager Dave Roberts said. ”I have a lot of confidence in our players, coaches and people that are going to be in the Tier 1 and Tier 2. Anyone could be affected and that potential harm could affect a lot of other people. The team that can handle that the best and balance it is going to have the most success.”