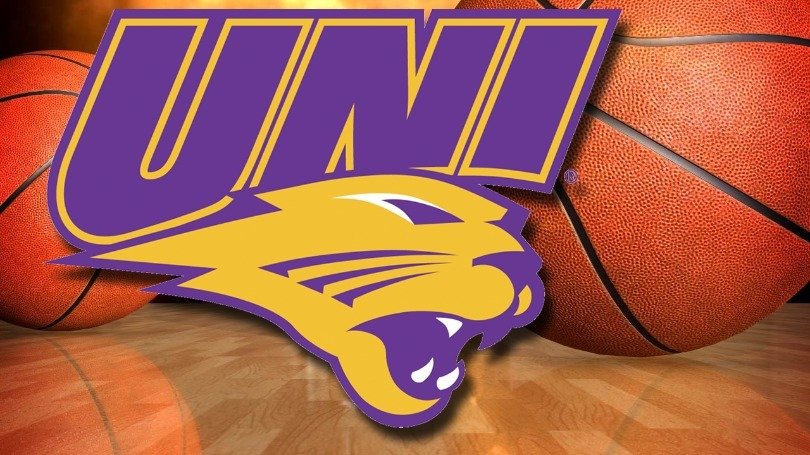 The UNI men’s basketball team moved to 22-3 overall and 11-2 in the MVC after defeating the Redbirds .

The Redbirds controlled the majority of the first 20 minutes of the game until the Panthers went on a 21-5 run to take a 40-33 lead going into halftime. The Redbirds shot 44.8% from the field while the Panthers converted on 48.5% of their field goal attempts in the opening 20 minutes.

Berhow recorded his second double-double of the season, grabbing 11 rebounds and adding 17 points. Berhow finished 4-4 from the free-throw line. Austin Phyfe was two rebounds shy of a double-double, recording 12 points and 8 rebounds.

The Panthers now look ahead to the Ramblers of Loyola on Saturday, February 15. The Ramblers are 17-9 this season and 9-4 in the MVC. Saturday’s game will tip-off at 7 PM and can be viewed on ESPN2.