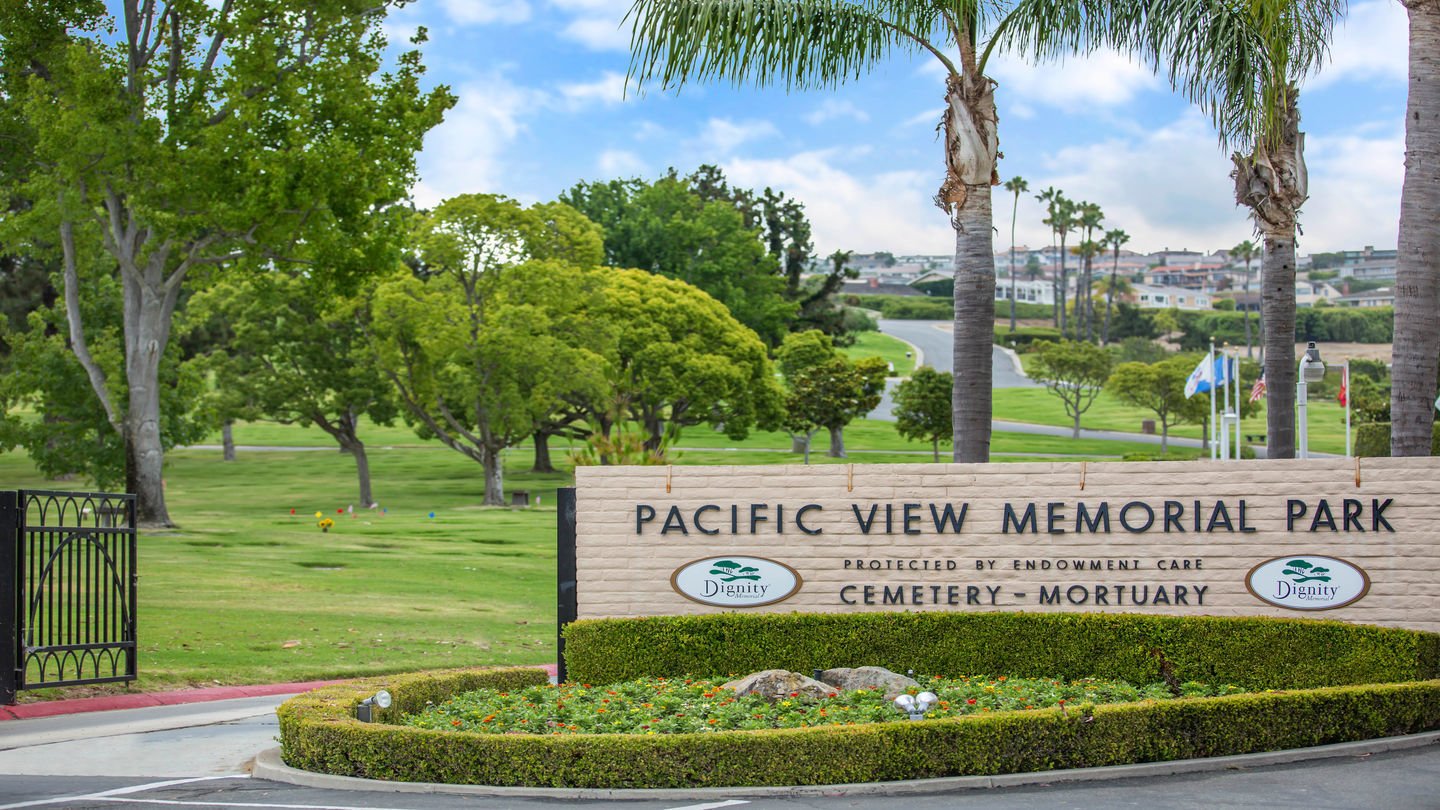 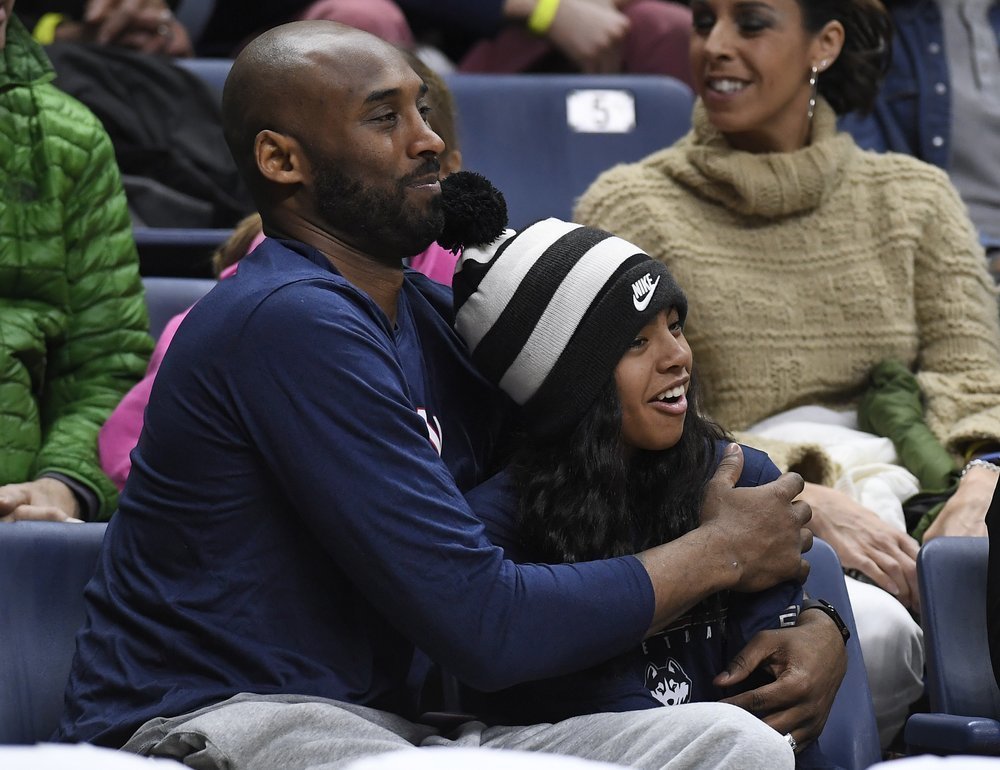 In this March 2, 2019, file photo Kobe Bryant and his daughter Gianna watch the first half of an NCAA college basketball game between Connecticut and Houston in Storrs, Conn. A public memorial service for Bryant, Gianna and seven others killed in a helicopter crash is planned for Monday, Feb. 24, 2020, at Staples Center in Los Angeles, a person with knowledge of the details told The Associated Press on Thursday, Feb. 6, 2020. (AP Photo/Jessica Hill, File)

LOS ANGELES (AP) — Kobe Bryant and his 13-year-old daughter, Gianna, were buried Friday in a cemetery near the family’s Southern California home, according to death certificates.

Pacific View Memorial Park in Corona del Mar features meticulous landscaping, open courtyards and fountains that “express the joy of living,” according to its website. Actor John Wayne, who died in 1979, also is buried there.

The Bryants and seven others were killed in a Jan. 26 helicopter crash. The retired basketball superstar, his daughter and the other victims will be honored at a Feb. 24 public memorial at Staples Center, where Bryant starred for most of his 20-year career with the Los Angeles Lakers.

The date 2/24 corresponds with the No. 24 jersey he wore and the No. 2 worn by Gianna, whose team was coached by her father.

It’s not yet known what caused the crash of the helicopter that was taking the Bryants and the others to a youth basketball tournament.

A report by the National Transportation Safety Board issued last week stated there weren’t any signs of engine failure from the wreckage recovered from the crash site in Calabasas, northwest of Los Angeles. The pilot, Ara Zobayan, had nearly navigated the helicopter out of blinding clouds when it turned and plunged into the mountainside.

The death certificates state the Bryants died of blunt trauma. Bryant’s occupation is listed as author, producer and athlete while Gianna is listed as “coach and student.”

Also killed in the crash were Christina Mauser, who helped Bryant coach the teenage girls’ basketball team, as well as Sarah Chester and her daughter Payton, another of Gianna’s teammates.