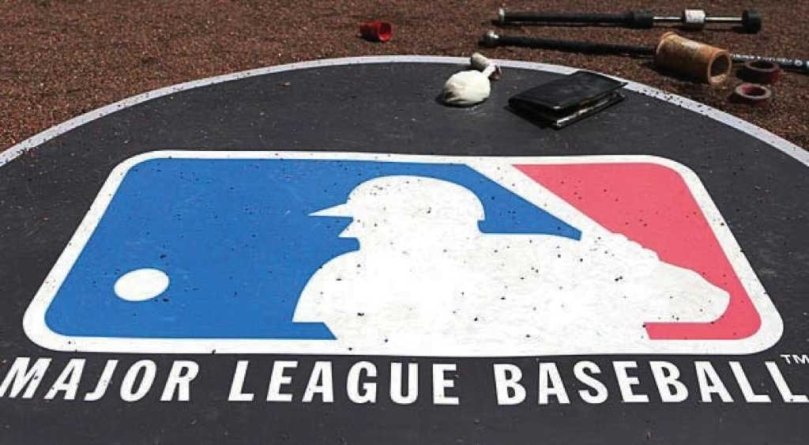 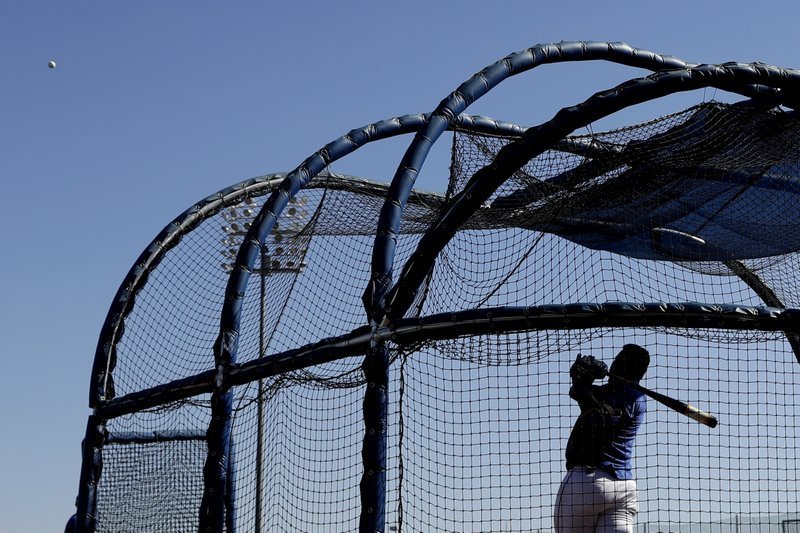 NEW YORK (AP) — Major League Baseball went ahead with its planned rules changes for this season, including the requirement a pitcher must face at least three batters or end the half-inning, unless he is hurt.

The changes were agreed to by MLB and the players’ association last March 8, subject to the study of a joint committee. The three-batter minimum will start in spring training games on March 12.

There were 2,162 pitching appearances of three batters or fewer last year, according to the Elias Sports Bureau, but 1,471 of them finished with the end of a half-inning or a game.

Two-way players who have at least 20 innings pitched or 20 games started at a position or designated hitter with at least three plate appearances in the previous season may pitch without counting against that game’s pitcher limit. For this year, a player can use 2018 or 2019 to meet the requirement.

What had been a 26th player for certain day-night doubleheaders through Aug. 31 will become a 27th player in those situations, and that player won’t count against the pitcher limit.

Position players are prohibited from pitching through the ninth inning unless the player’s team is winning or losing by six or more runs when he takes the mound.

The injured list and option recall minimum period for pitchers will increase from 10 days to 15, an effort to slow the use of relievers by teams who shuttle off pitchers between the majors and minors. There still is a seven-day concussion IL.

Managers’ time to challenge a play with a video review has been cut from 30 seconds to 20.

MLB did not say whether it was going ahead with its right to cut between-innings breaks from 2 minutes to 1:55.