This Date in Baseball | June 28 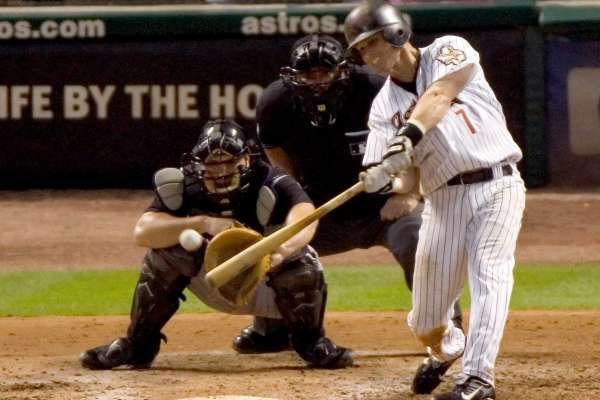 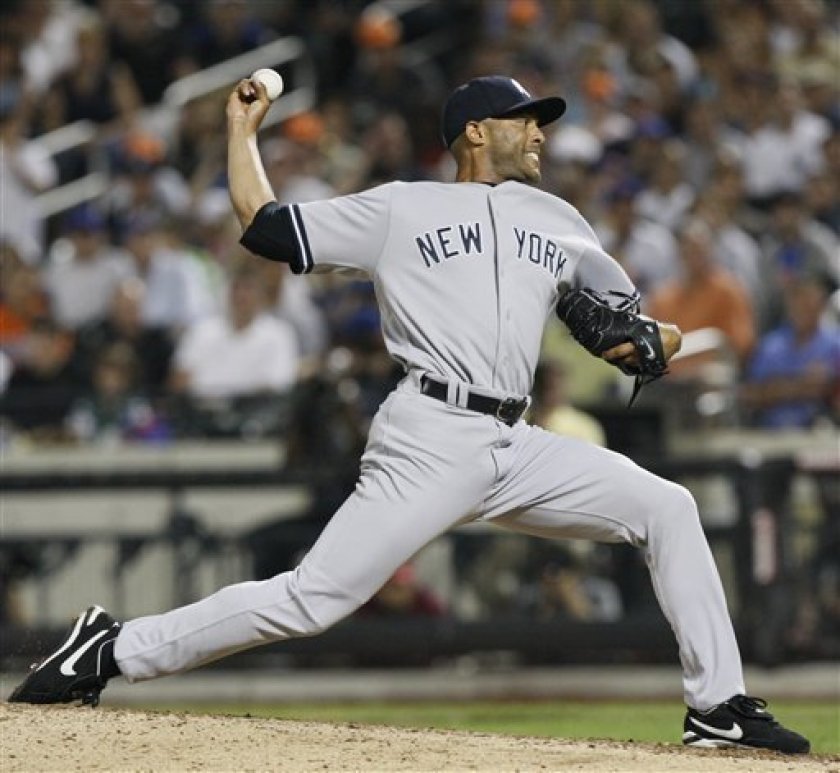 1910 — Joe Tinker of the Chicago Cubs became the first major leaguer to steal home twice in the same game, an 11-1 win over Cincinnati.

1949 — Joe DiMaggio played his first series of the year after a bone spur operation and hit .455, with four home runs and nine RBIs, as the New York Yankees swept Boston at Fenway Park. 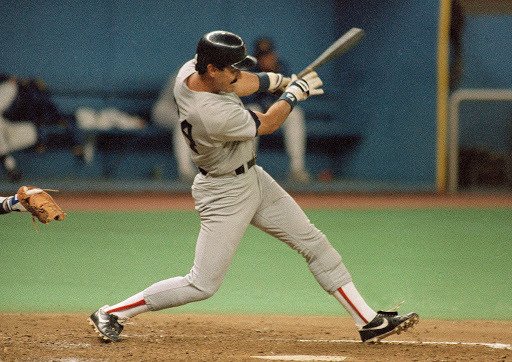 1984 — Dwight Evans of the Boston Red Sox completed the cycle with a three-run 11th-inning homer to beat the Seattle Mariners 9-6.

1986 — Phil Niekro of the Cleveland Indians and Don Sutton of the California Angels became the first 300-game winners to start against each other in this century. Neither Niekro nor Sutton got a decision as the Angels scored six runs in the bottom of the eighth to win 9-3.

2004 — David Bell became the first Philadelphia Phillies player in almost nine years to hit for the cycle as the Phillies beat Montreal 14-6. 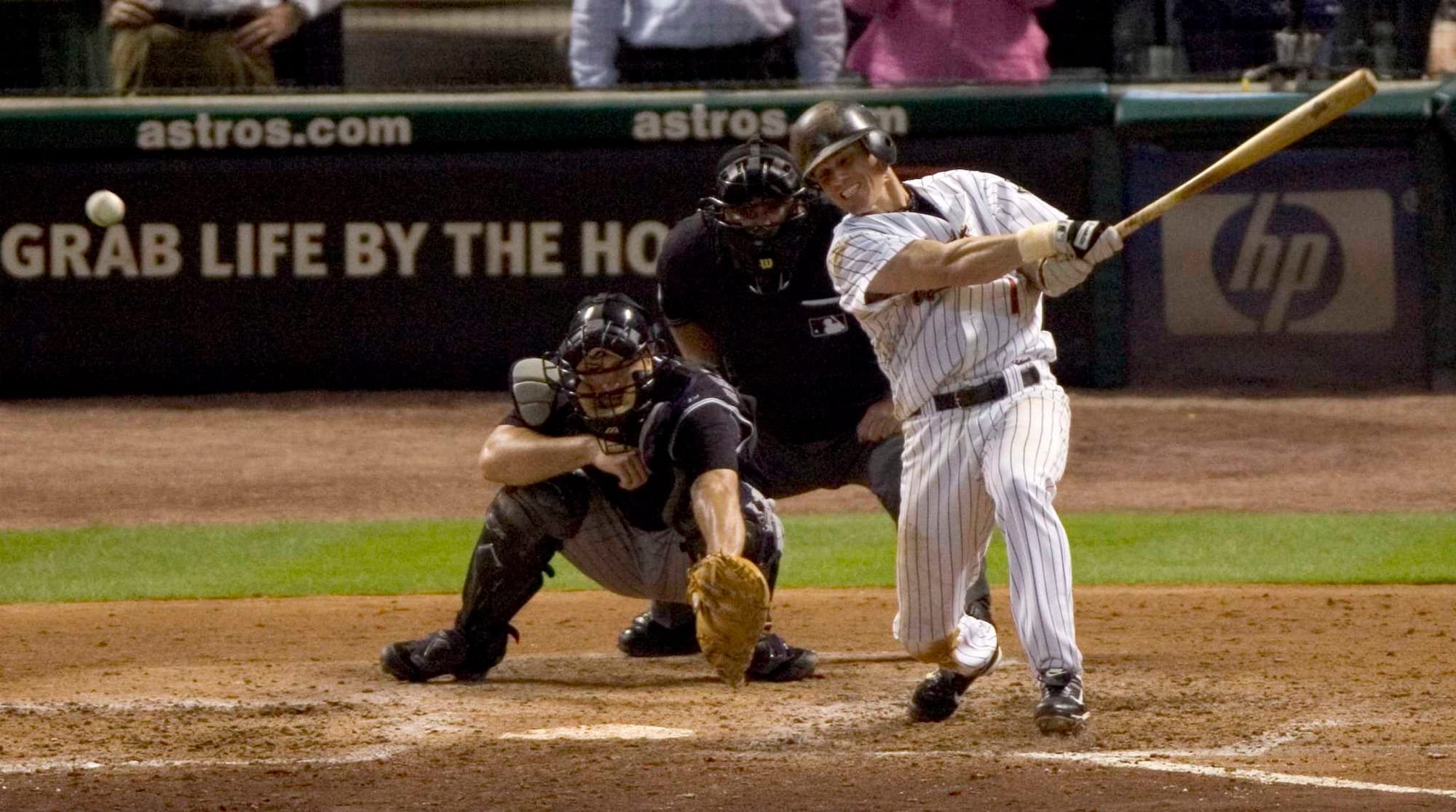 2008 — Jered Weaver and Jose Arredondo combined to no-hit the Los Angeles Dodgers, but the Angels lost 1-0. It was the fifth game in the majors since 1900 in which the winning team didn’t get a hit, and first since Boston’s Matt Young lost one in 1992.

2009 — Mariano Rivera earned his 500th save, becoming the second reliever to reach the milestone, and the New York Yankees beat the Mets 4-2 for a Subway Series sweep.

2011 — Jason Bay and Carlos Beltran hit grand slams in consecutive innings — after the New York Mets had gone nearly two years without one — of a 14-3 win over Detroit. Bay and Beltran cleared the bases in the fourth and fifth innings off Daniel Schlereth.

2011 — Michael Roth pitched 7 2-3 innings on three days’ rest, and South Carolina won its second straight national championship with a 5-2 victory that completed a two-game sweep over Florida in the College World Series finals.

2015 — In an astonishing debut, Steven Matz became the only major league pitcher to drive in four runs in his first career game while leading the New York Mets to a 7-2 victory over the Cincinnati Reds.