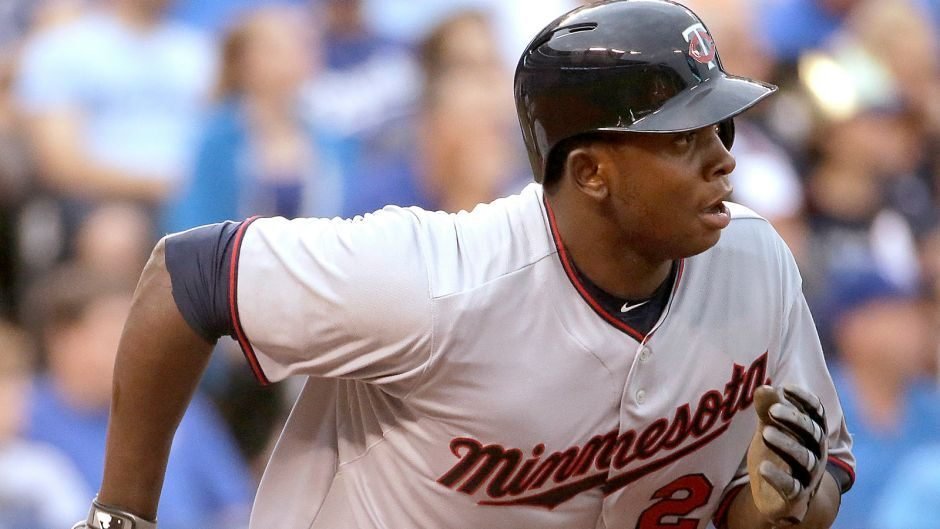 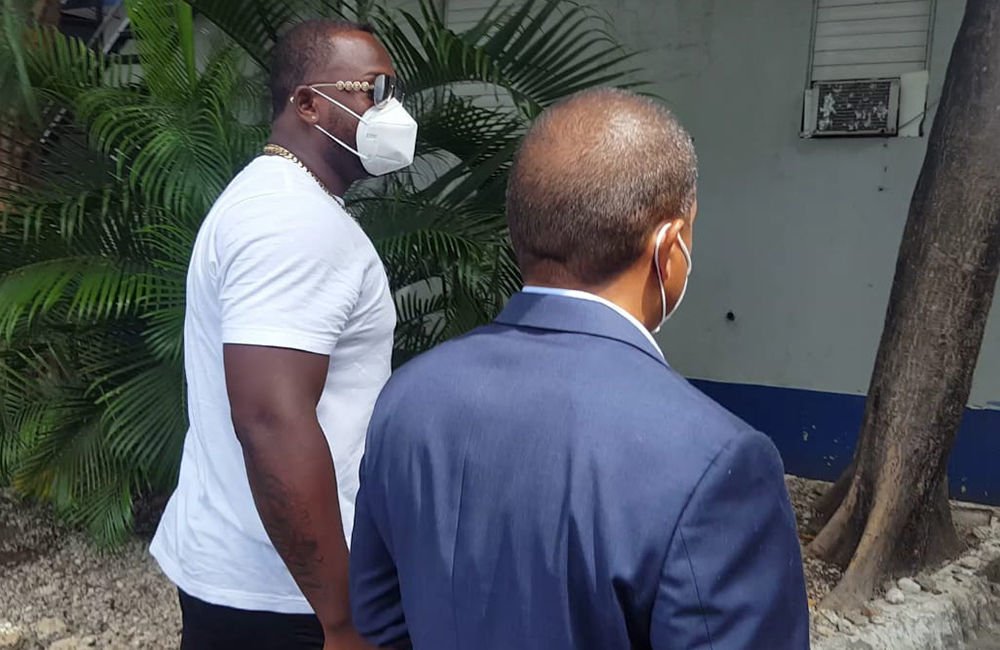 Minnesota Twins first baseman Miguel Sano, right, arrives to the Prosecutor's Office accompanied by his lawyer in his hometown of San Pedro de Macoris, Dominican Republic on Thursday. Authorites in the Dominican Republic have opened an investigation into allegations the Twins' slugger participated in the kidnapping and beating of a man in his homeland. Sano, who signed a 3-year, $30 million contract with the Twins in January denies the allegations and said he is being blackmailed.

SANTO DOMINGO, Dominican Republic (AP) — Authorities in the Dominican Republic are opening an investigation into allegations Minnesota Twins slugger Miguel Sanó participated in the kidnapping and assault of a man, prosecutors said Thursday. The Twins, however, said they were told Sanó was cleared of the accusations.

Sanó, who signed a three-year, $30 million contract with the Twins in January, denies the allegations and has said he is being blackmailed.

The player appeared Thursday at a hearing in the Prosecutor’s Office in his hometown of San Pedro de Macorís. The hearing was called so the sides could present their versions of events and seek a conciliation, but none was reached.

Faced with a failure to reconcile, the Dominican justice system will open an investigation into the case, according to the prosecutor’s office. No charges have been filed against Sanó.

“My lawyers take care of that. I don’t know. They are what the ones who know, I don’t know about this,” Sanó told The Associated Press when asked about what awaits him in the case.

The Twins executive vice president for baseball operations, Derek Falvey, said the organization was informed Thursday morning that Sanó was cleared of the accusations by Dominican authorities and would not face any criminal charges.

Fred Guerrero, the team’s international scouting director who has known Sanó since he was a youth, was the organization’s primary point of contact for the Twins with Sanó. The 27-year-old first baseman was adamant he’d done no wrong.

“We took what Miguel said at his word and then wanted to wait and see what else transpired, and ultimately today it matched what he had been telling us, what we expected to happen here,” Falvey said.

It was not immediately possible to explain the apparent discrepancy.

Lawyers for Raudy Omar Sánchez De La Cruz say they have evidence and testimony that Sanó and three of his friends kidnapped, beat and threatened to hang Sánchez De La Cruz. They say the young man suffered moral and physical damages worth $170,000.

Sanó has alleged that Sánchez de la Cruz is involved in a case of sexual abuse against a young relative of his. Charges have not been presented into this allegation.

The Twins are expecting Sanó to travel to Minnesota by the end of the week to join the team for training, in advance of the season, which is set to start in late July. 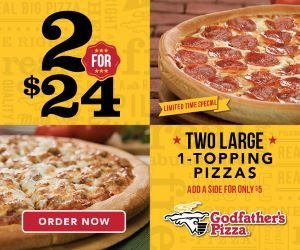