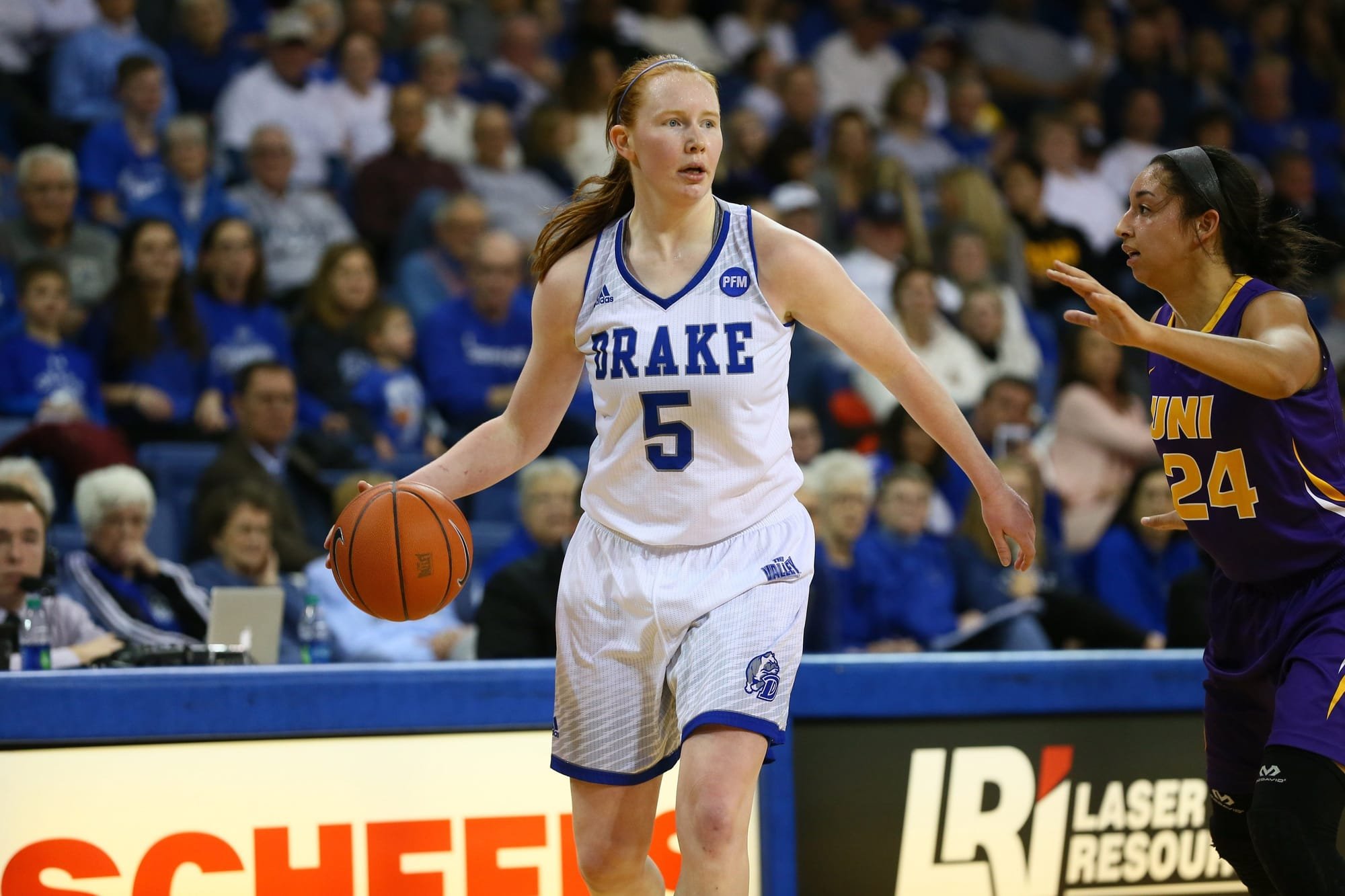 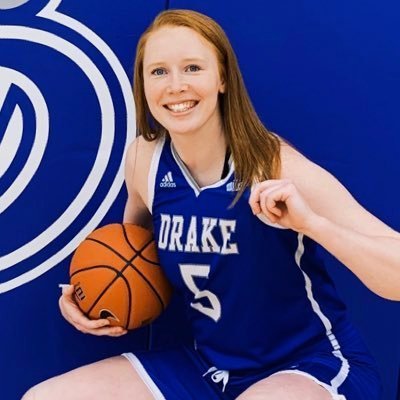 For the third consecutive season, Hittner leads the Valley in scoring at 18.9 points per game. Her free throws made (160), three-point total (70) and three-point percentage of 41.2 are tops in the MVC. Hittner’s shooting percentage of 45.4 ranks fourth while her career-high rebounding average of 6.4 per game is ninth. She upped her numbers in league play, averaging a league-best 21.1 points per game to go with 7.2 rebounds.

She has recorded a career-high six double-doubles this year, scored in double figures in 28-of-30 games and tallied a league-leading three 30-plus and 12 20-plus scoring performances this year.